Last month, Derek Jeter went to Moinian Group’s Sky where he met up with Mitchell Moinian — SVP of The Moinian Group — and Eugene Remm, who were working out at Life Time Athletic, the luxurious fitness club open to the public within Sky. The last time Jeter and Remm hung out was at Remm’s September 2016 wedding to model Valerie Goldin. As a partner in the EMM Group, Remm launched the restaurant Catch in Los Angeles and New York City. He also opened the boxing fitness center Rumble in Chelsea in the fall of 2016.

Jeter then made his appearance at an 8760 club event, a collaboration between Wheels Up and Apollo Jets, where he shook hands with private aviation clients. 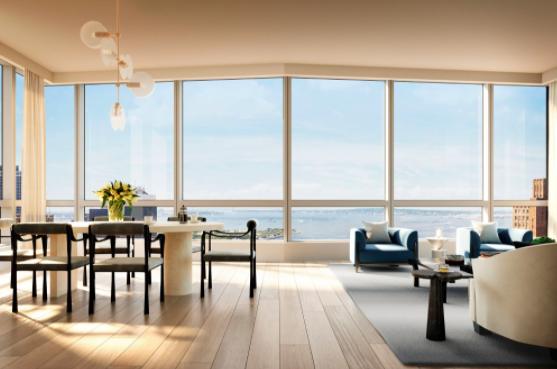 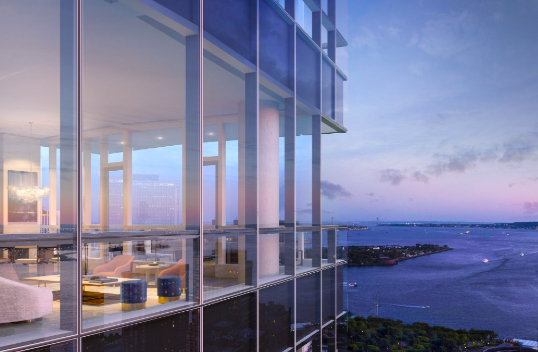 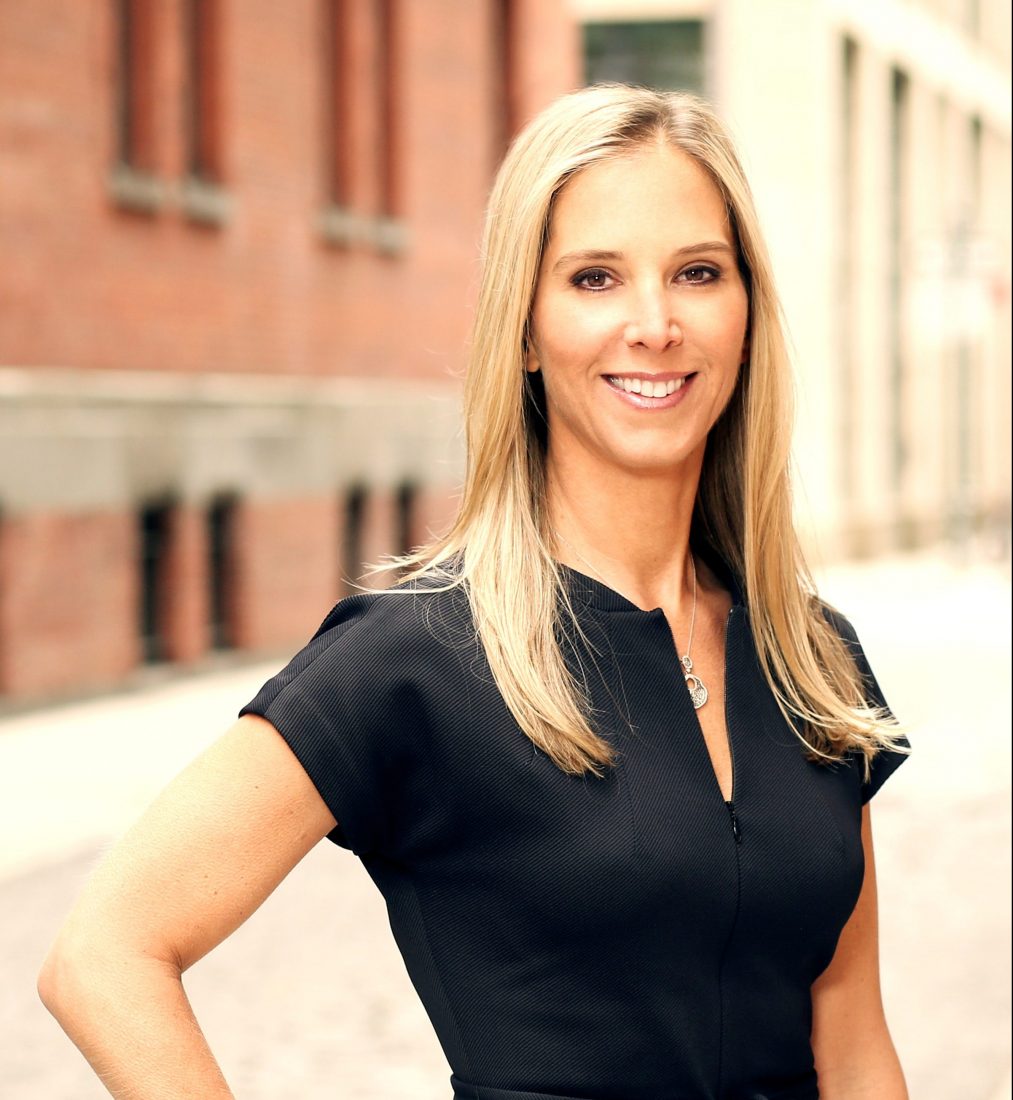 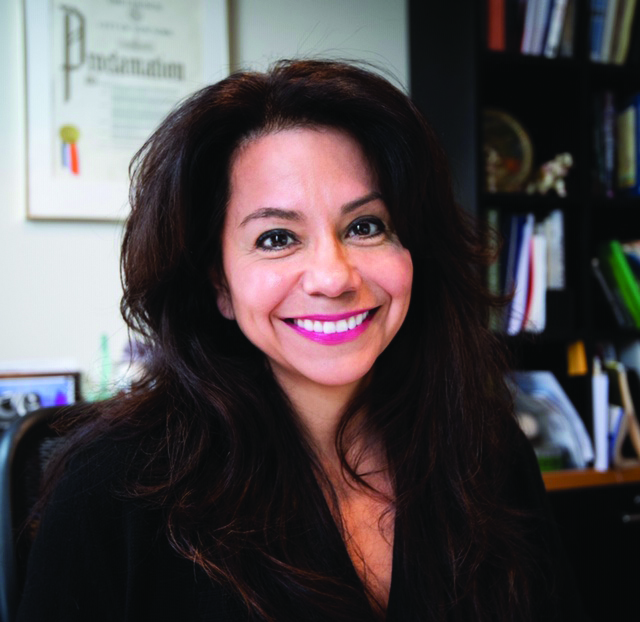 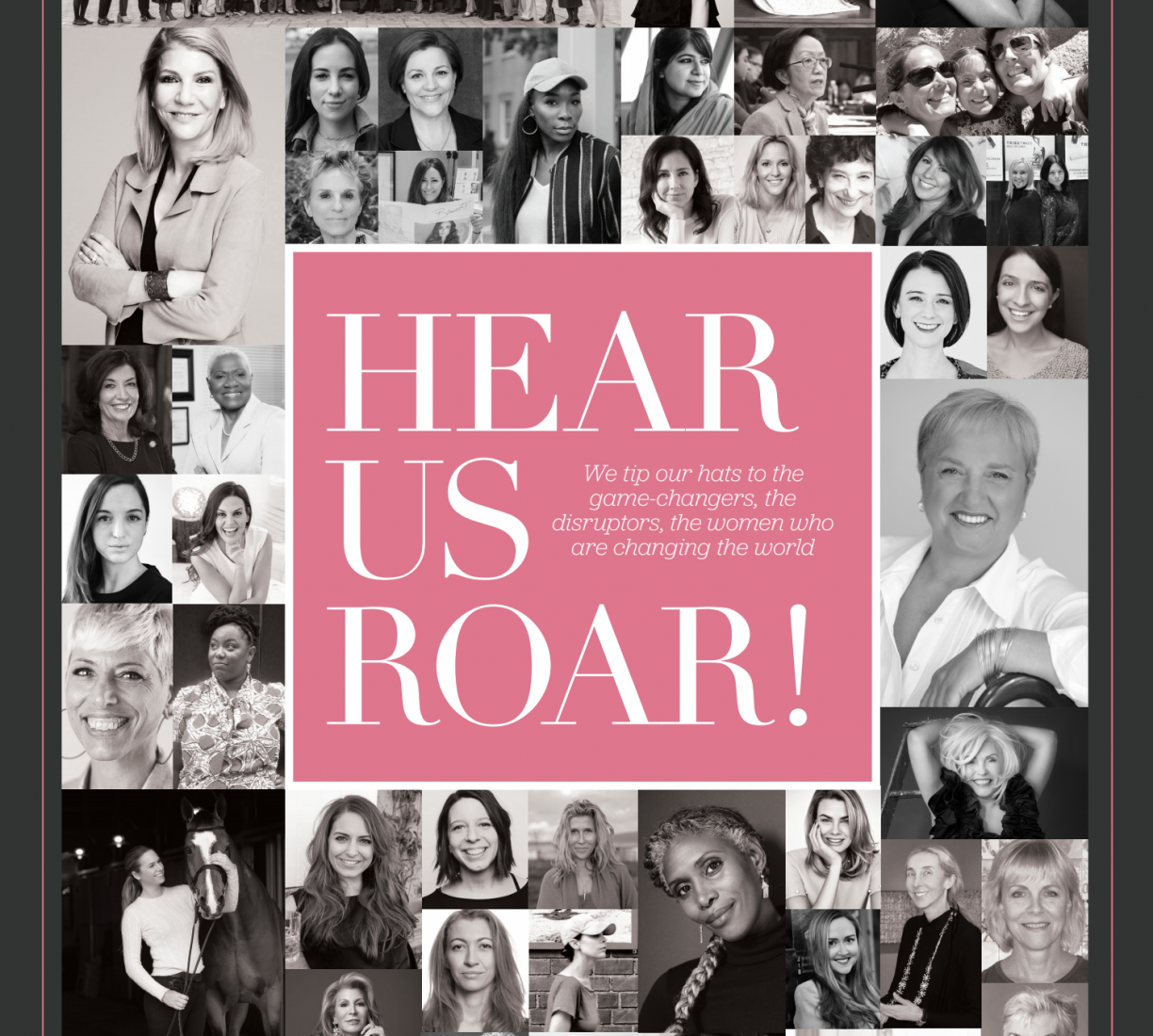