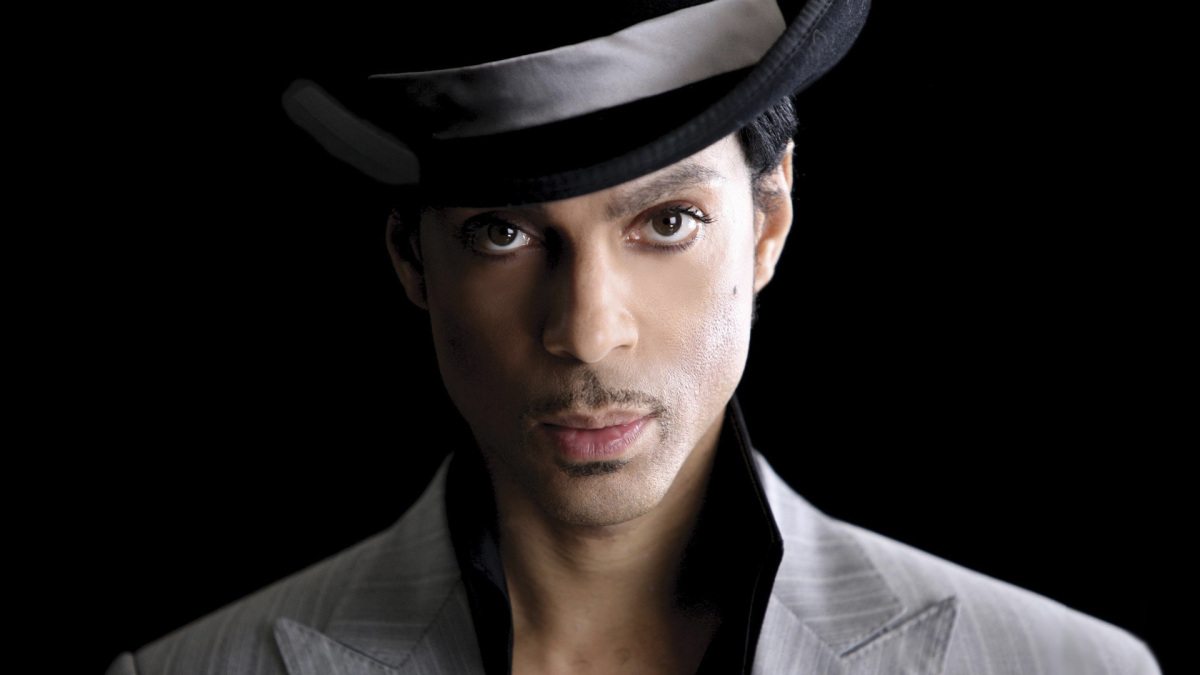 When I first heard about the artist named Prince in the late 1970s I wondered to myself who is this cat – and where’s his funk, pop and androgynous sound coming from? His music integrated a wide variety of styles, including funk, rock, R&B, soul, psychedelia, and pop. Prince reminded me of the modern versions of James Brown, Little Richard, Sly & The Family Stone, Carlos Santana and Eric Clapton all rolled-up into one cool multi-talented dude.

It’s looking increasingly likely that recently deceased music icon Prince died without a will or other testamentary documents in place. As a Wealth Advisor, who advocates having your planning tightened-up, I’m very disappointed to hear of this news.

With this in mind, who will inherit Prince’s estate? We just learned that Prince’s sister, Tyka Nelson, filed papers in Carver County, Minnesota, asking for the appointment of a special administrator to manage Prince’s estate based on her allegation that he did not execute a Last Will and Testament.

However, since the main source reporting the non-existence of a will is one of his siblings, aka those who have the most to gain from an intestacy situation, we should probably wait until Prince’s own legal team weighs in before accepting Tyka’s claims as gospel.

With that being said, her claims aren’t necessarily outlandish. In an interview with Showbiz411, Prince’s former attorney and longtime friend Londell McMillan revealed that he’d never drafted a Will for Prince, that it was unlikely another attorney had either, and expressed his own doubts about the musician’s estate plan, stating, “He thought he’d live until he was one thousand nine hundred and ninety-nine years old,” before adding, “He didn’t think he would die. He couldn’t face it.”

Prince’s estate, including his brand and unreleased music, is estimated at upwards of $500 million. Nelson’s Petition states that Prince’s only surviving heirs are herself, a full sister, and five half-siblings.  It is possible that Prince signed a Will and Nelson doesn’t know about it but so far no one has come forward with a copy of an executed Will. If Prince signed a Will or funded a Revocable Trust disposing of his assets, then his estate would pass to his designated beneficiaries under those documents. Prince was known for being an astute businessman and knowledgeable in legal matters and he surely had sophisticated advisors who would have recommended him putting together an estate plan so it is unusual that there is no Will or funded Revocable Trusts. Signing a Will or Revocable Trust would not only have ensured that Prince’s assets passed to his designated beneficiaries, it would also have allowed Prince to select his executors and trustees, who would have had control over the management of his assets during the period of administration of his estate and possibly longer if he set up long-term trusts.  If Prince had taken care of his estate during lifetime, it is most likely that he would have funded a lifetime trust in order to keep the terms of the disposition of his assets private and to designate a third party to handle all of his financial and business affairs after his death.

Based on the petition filed by Prince’s sister, Prince’s estate will pass to his siblings since he had no children or surviving parents. Minnesota treats half-siblings as equivalent to full siblings, and since Prince has one full sister and five surviving half-siblings, they would each share one-sixth of his estate under the laws of intestacy in Minnesota.  It can be expected that claims will be filed by people alleging that they were siblings of Prince.  This could have been circumvented if Prince had signed a Will or funded a Revocable Trust. Also, without a Will, the probate court in Carver County will have to appoint an administrator of Prince’s estate. As we can see from the petition currently filed, Tyka is requesting that Bremer Bank, a Minnesota bank, be empowered to run Prince’s financial affairs which would include managing his intellectual property, recordings and music business.

Since Prince does not have a surviving spouse, unless he left his estate to charity (some have speculated that he might have left his estate to the Jehovah’s Witnesses), his estate will be subject to estate tax at a combined federal and Minnesota estate tax rate of 50% (there is a federal exemption on the first roughly $5.4 million but that is practically meaningless in this case). The IRS can be expected to argue, as they did in the case of Michael Jackson’s estate, that the value of recordings released after Prince’s death or licensing deals that were negotiated after his death should be included as part of the value of the estate. The fight between the IRS and Prince’s estate will turn on the value of Prince’s brand and earnings power as of the date of death, and the value of his music catalog, which will involve a battle of the appraisers, the outcome of which will involve tens or hundreds of millions of dollars going either to the government or Prince’s heirs. A similar dispute has been playing out in the Michael Jackson estate and a Tax Court trial is scheduled for early next year on the valuation issues. Regardless of the outcome of these disputes, the government (federal and state) can expect to recover several hundreds of millions of dollars of estate tax from the estate which would typically be due nine months after Prince’s death. If Prince’s estate doesn’t have the liquidity to come up with this sum, they it can ask for a payment extension or work out an installment arrangement with the IRS. Regardless of the outcome of the anticipated estate tax dispute, Prince’s estate will have to pay income taxes on any income earned after Prince’s death.

I hope that Prince and his attorneys had his trust and estate planning documents in order, and if not – the estate of Prince Rogers Nelson and the heirs will have a new financial partner – the government (federal and state) to deal with the estate tax liabilities. Not to mention, legal fees and some financial surprises for the loved ones Prince left behind.

Prince:
“Electric word life
It means forever and that’s a mighty long time
But I’m here to tell you There’s something else
The after world.”

Mark is a Contributor to Downtown Magazine NYC, a life-long David Bowie devotee and a regular guest on CNBC’s Closing Bell, FOX BUSINESS and Yahoo! Finance. Mark is an Investment Advisor Representative at Premier Wealth Advisors, LLC at a midtown registered investment advisory firm in NYC. Follow Mark on Twitter @premieradvisor and on his blog.

Stanley E. Bulua is a Partner at the law firm Robinson Brog Leinwand Greene Genovese & Gluck, P.C. He is the Chairperson of the Firm’s ESOPs, Estate and Special Needs Planning and Estate Administration, and Taxation Departments. Stanley E Bulua is not affiliated with First Allied Securities Inc.