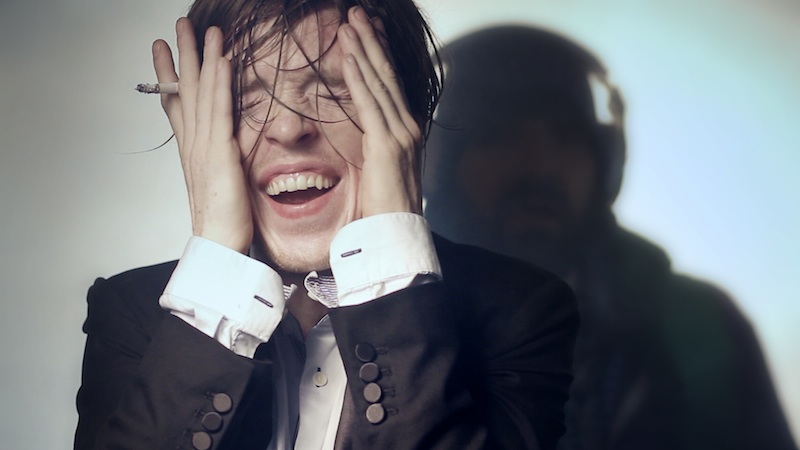 Austin, Texas sensation, Danny Malone, is heading our way to do two NYC shows — one tomorrow night at Rockwood Stage 3 on the Lower East Side and the other on February 4 at the Communion Music Showcase, also at Rockwood.

Danny describes his music as “future folk / sexy depression.” The Deli Magazine calls it “dark and beautiful” and The Huffington Post refers to it as “wonderful folk rock.” Personally, I say it’s haunting and like nothing I’ve ever heard before.

His new album Balloons is an exercise in powerful and poetic songwriting. It was recorded in Denmark, in a 15th Century castle called Engelsholm. The castle is widely believed to be haunted by the souls of tortured slaves housed there many hundreds of years ago, as well as those of the philosophers and Alchemists who freed the castle of slavery after buying it from the Danish King.

Danny and co-producer Mattie Smith spent 10 days recording 10 songs in this castleand will be showcasing the result of those sessions in these shows.

Don’t miss the opportunity to feast your eyes and ears on this rising young talent.