An Evening with Courvoisier 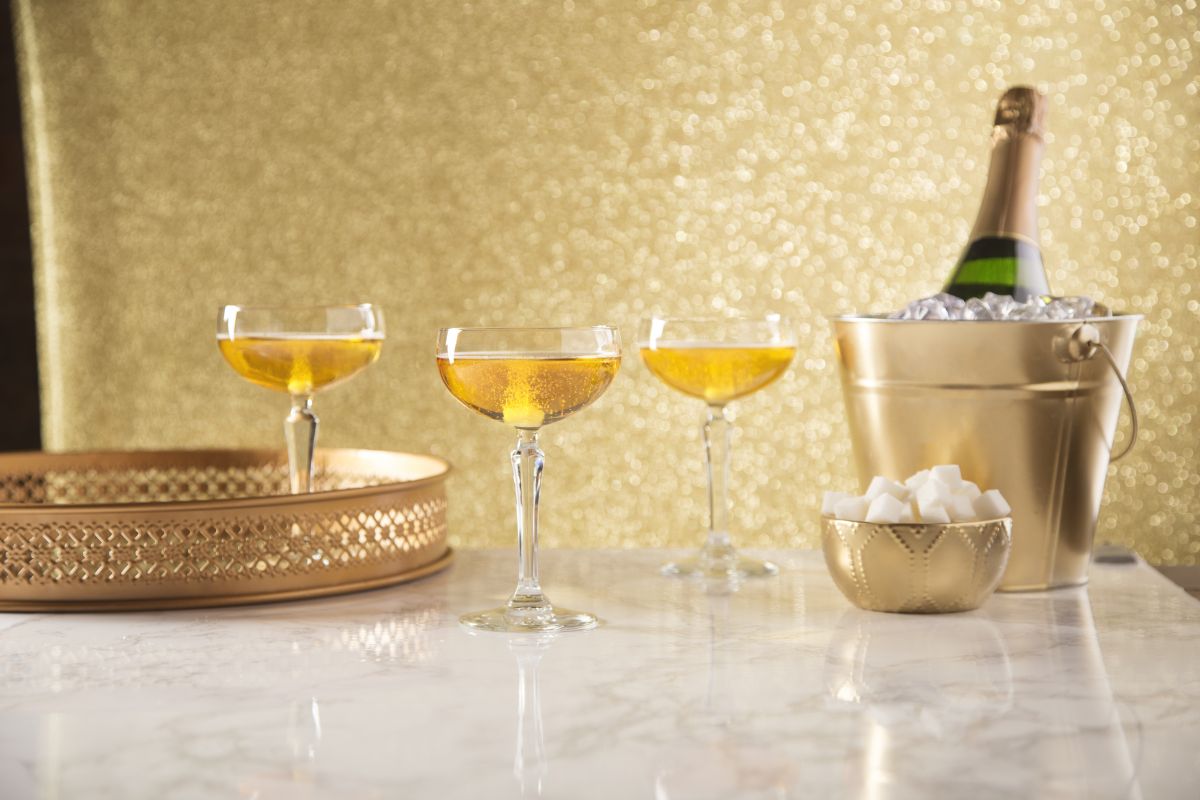 Courvoisier gave Downtown an exclusive peek at the decadent spirits that are must have’s for this holiday season.

Courvoisier hosted a dinner in Downtown’s very own Nomad Hotel. The event featured a night of dinner and drinks, carefully pairing the dishes to complement the exquisite flavors of both the entrees and the cognacs.

Kicking off the Evening

Benoît de Sutter, a master distiller kicked off the night with a friendly introduction, as well as the expressions that the guests would be sampling throughout the evening. National Brand Ambassador Zahara Bates was also able to provide her brand knowledge and cognac experience with guests alongside Benoit as guests tasted the spirits.

The appetizer included a snow pea salad tastefully paired with the Golden Rush Cocktail. This cocktail included the Courvoisier VSOP to bring out the flavors in this dish.

The main course featured beef with pole beans paired with a French Manhattan. This drink featured the Courvoisier XO. The aging of this cognac contributes to the velvet finish. The orange tinge of the drink was also an important factor highlighted by Benoit, as it testifies to how well the drink has been mixed.

The Courvoisier XO is named one of the finest XO’s in the world. It was awarded the 2014 Gold Award for the Spirits Business Cognac Masters Competition. Master blender Patrice Pinet aged this eaux-de-vie 11 to 25 years, highlighting the richness of the cognac.

Wrapping up the evening

The last course of the night was a carrot cake with cream cheese along with pineapple sorbet. This dish complemented by the Courvoisier Sherry Cask Finish served neat. Zahara explained how this drink brought out the rich flavors of this decadent dish, making it the perfect pairing.

The guests experienced the Initiale Extra served neat as one last surprise of the evening. “Initiale begins where XO ends,” said Benoit, referencing the rare blend of cognacs as well as it’s aging process.

The night wrapped up as Benoit introduced L’Essence de Courvoisier. He spoke of the cognac’s rich history dating back to the early 1900s. Blended with cognacs from the twentieth-century, innovations in distillation and barrel-making techniques contribute to L’Essence de Courvoisier. The sandalwood and cigar aroma is accompanied by toffee, marzipan, and soft mountain flowers. This marriage of flavors left the guests with a licorice and dry fruit aftertaste.

Benoit also spoke with the brand’s partnership with Baccarat to create the one of a kind crystal decanter, which serves as a beautiful decorative piece.

Concluding the night with a toast featuring Courvoisier L’Essence, the guests also received a signed bottle of Courvoisier XO as a souvenir along with a recipe card for the French Manhattan. 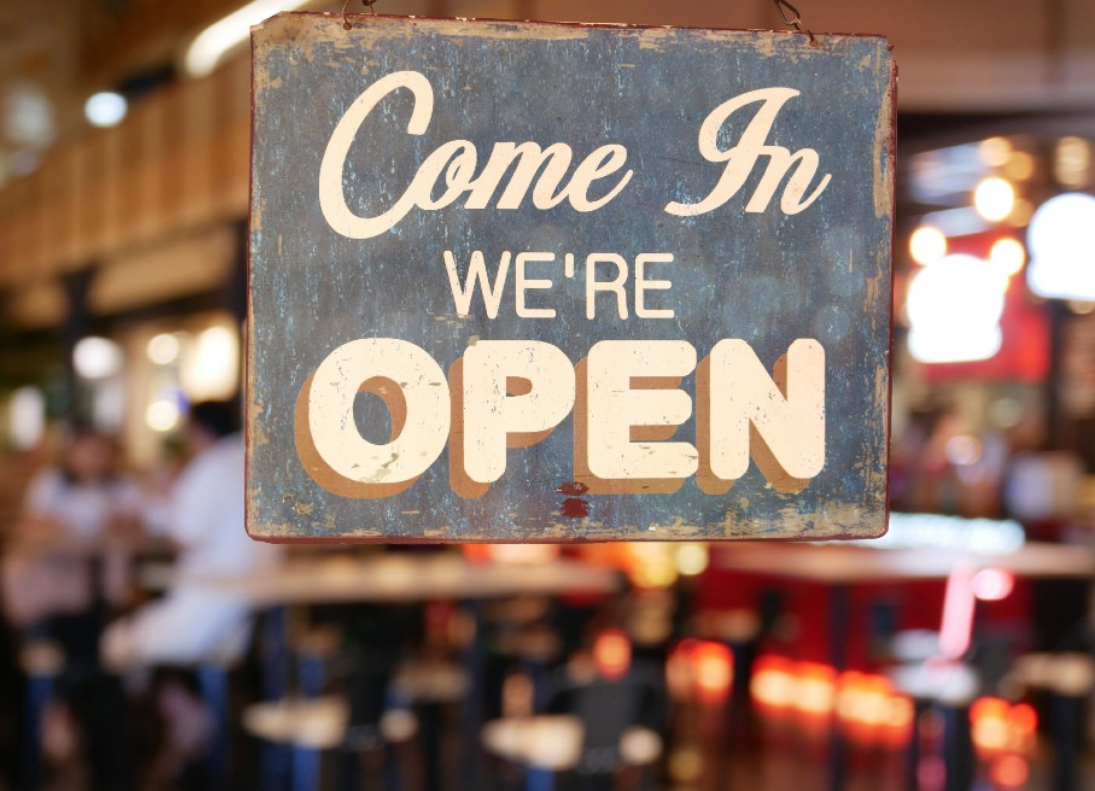 WHAT YOU NEED TO KNOW ABOUT INDOOR DINING.   The day restaurants citywide have been waiting for is finally here.... 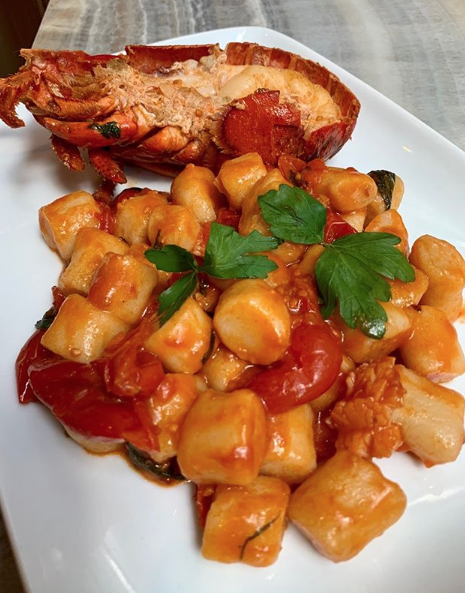 IS NOW OPEN Indoor dining is still verboten in the city, but Michele and Anisa Iuliano figured out a workaround above... 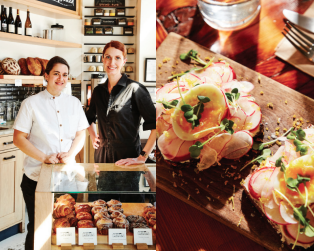 by Sarah Strong photography by Ryan Liu This article was published in an earlier issue of Downtown Magazine.  ... 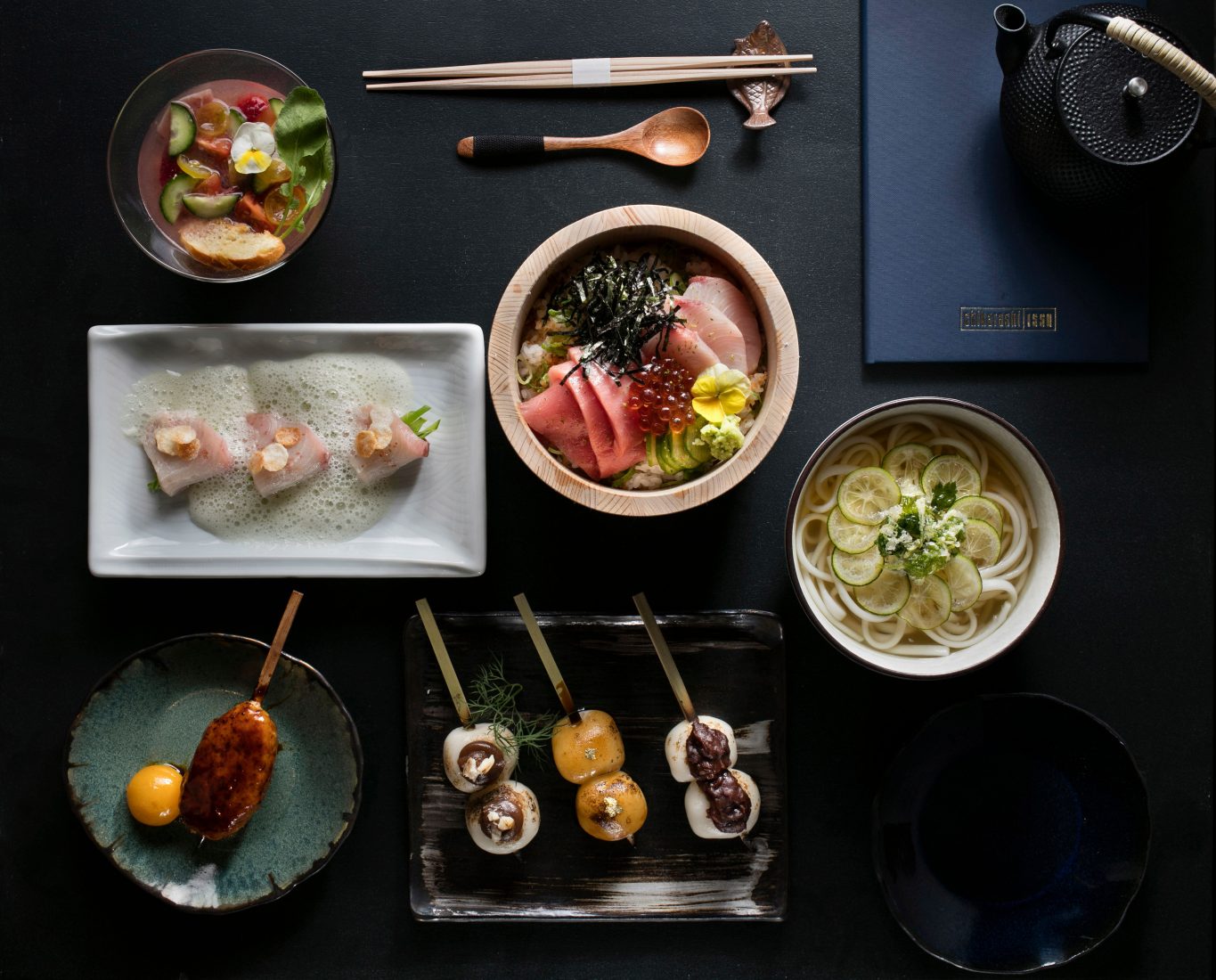 Manhattan's Financial District has recently gained a high standard japanese restaurant. After the success of... 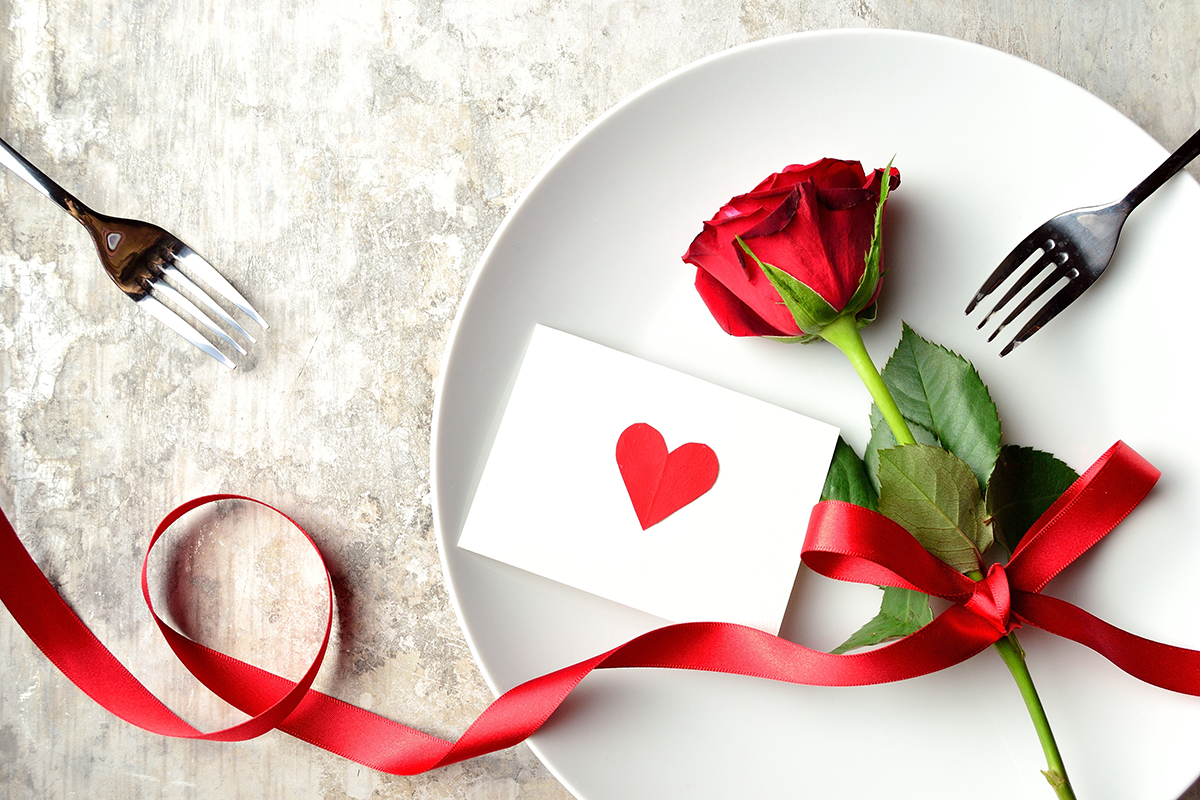 With so many options in NYC, choosing the best restaurant for Valentine's Day can be challenging. But we made this... 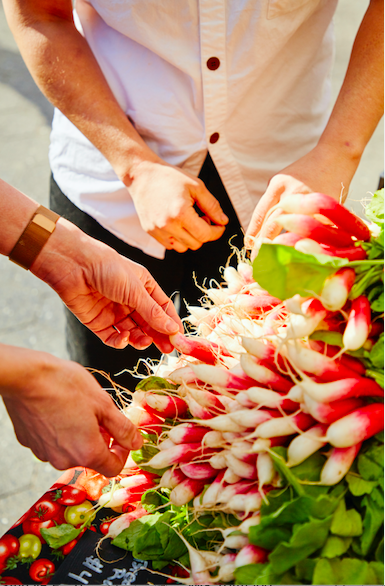 Where can you find a chemical engineer and a would-be forensic psychologist collaborating on a tartine?   High...

Rise and Shine New Yorkers! 2020 is starting and what better way to cure the New Year's Eve hangover than by having a... 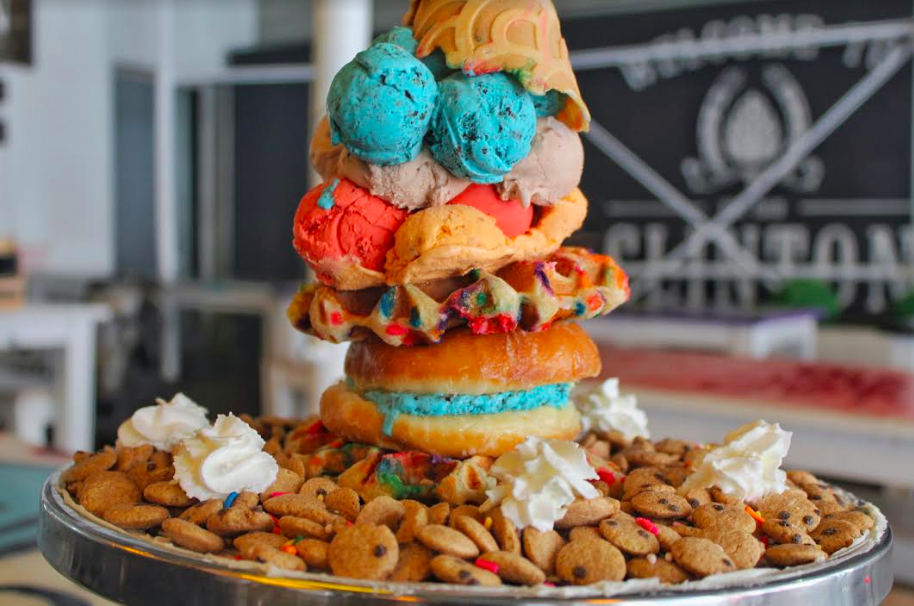 With the heat of the sun beating down on Lower Manhattan, I find myself looking for somewhere to cool off and indulge...