A Conversation with Britt Baron of GLOW 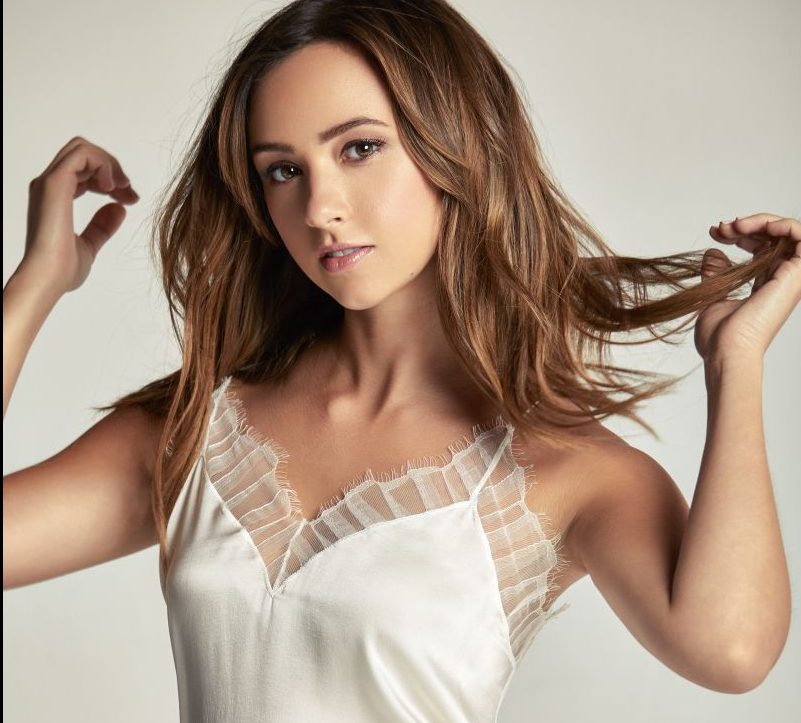 Netflix recently announced that GLOW will be returning for another 10 episode season. Britt Baron, who plays “Justine” on the show, offers insight into what she hopes to see in the upcoming season. The third season differs from the first two in that it takes place in a brand new setting. “We are starting fresh in a way. There will be so many new ways for the women to interact in a fresh environment and that is something that the real GLOW girls went through”, she explains.

“I think that the first season was such a slow burn. We had so much to establish. We really had a huge task in front of us. We were so fortunate in Season 2 because so much was established. We got to be an up and running show, and we got to see the girls actually get to wrestle” says Baron. She anticipates that Season 3 will offer even more opportunities to develop the personalities of the individual wrestlers and to see growth within the bonds between these characters.

Season 3 may develop the bonds between characters on GLOW, but the relationship between the actresses portraying the wrestlers has been well established. “To be on a show with all these women feels like a blessing. I love everyone and that’s the best part of this show”, says Baron.

“It is a dream. I think it is because we train for four weeks before we start shooting. You are physically relying on someone else, you have to rely on someone to catch you when you are flipping over or jumping on someone. Learning new moves can be embarrassing, and frustrating, and we all go through that together. I think we have created such a strong bond, and for most of us, GLOW is a big break. We have such a team mentality. We are always cheering each other on, even when we aren’t on those scenes, which I think is rare. It’s a group of really supportive, amazing women who are strong, intelligent, driven and in it for the right reasons. I love being on an ensemble where we all get to shine and to support each other.”

Britt Baron and many of the other members of the cast did not begin GLOW with extensive training, or even basic knowledge of wrestling. “I actually wasn’t allowed to watch wrestling growing up. I was really unfamiliar with the wrestling world. We do all of our own stunts and we train for four weeks before we start shooting”, per Baron. “I think we all have a real respect for wrestling, what wrestlers go through, what they put their bodies through, and how emotionally taxing it is”

GLOW has a unique charm that makes the show incredibly addictive, and hilarious. Knowing that the cast is extremely dedicated to training, and are supportive of each other, as they are in the show, will only make GLOW more likely to be your new favorite, binge-worthy, series.