Condolences On The Loss Of Magellan’s Trent Gardner 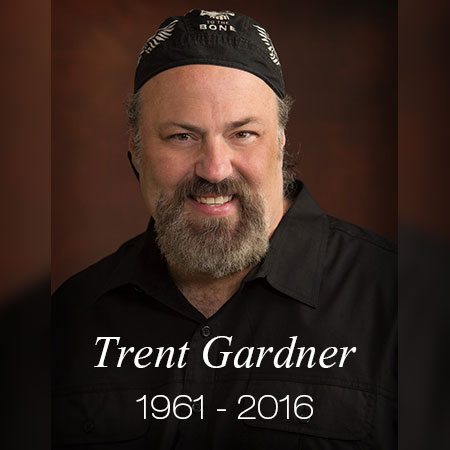 Downtown sends its sincerest condolences to the family and friends of Trent Gardner.

Downtown had the pleasure of interviewing Trent last year after his band Magellan had released a new single, “War Drum (This Ain’t America).”

Trent had also been instrumental in connecting Downtown with the band Chicago for a series of well-received articles in 2015.

He will be missed as a musician and a friend to our publication.