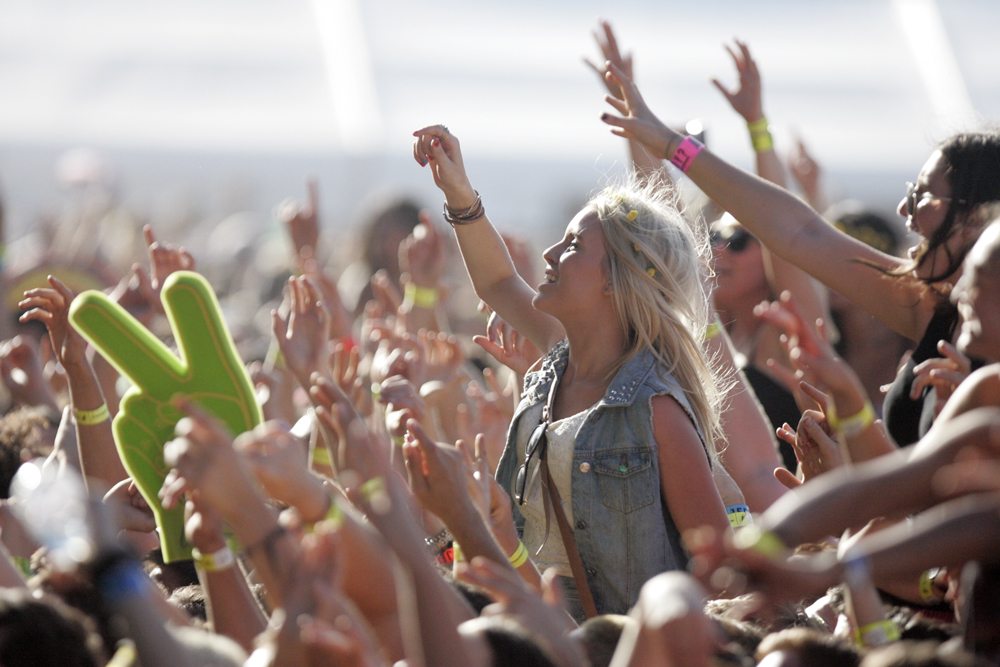 If you own a flower crown, enjoy fridge accessories and have an Instagram account, chances are you aware that Coachella happened recently. Between great weather in the valley and an even greater lineup (along with surprise performances) this year’s go-around did not disappoint.

Usher did a tribute to Prince, Kesha performed amidst her lengthy court battle with producer Dr. Dre, and Kanye West took the stage by storm.  Guns N’ Roses killed it too, obviously.

Perhaps the artist with the most buzz, however, was Sia.  Sporting her half-blonde-half-black wig with bangs that obscured her face, she gave the crowd soaring vocals and a performance piece that challenged the art at the fest.  Although she remained motionless and fixed to a mic-stand, her mini-me dancer Maddie Zeigler (from “Dance Moms”) and several other dancers emerged to add a little ‘oomph.’  In true Sia fashion, Zeigler contorted, twitched, spasmed and convulsed throughout the night, closing the show with her now-trademark dance number to “Chandelier.”  It was a sight to be seen.

Between DJ’s like Disclosure and The Chainsmokers and alternative groups like Matt & Kim, variety wasn’t lacking. The lineup alone was incredible.

Overall, most festival goers would give it a 10 out of 10 and the rest, well, they were probably hopped up on too much LSD to count that high.

As millennials pack up their Free People feather-adorned dresses and bid adieu to the valley, they leave behind their voices and the need to inform their co-workers that they’re “literally so excited for Coachella this week.”

Until next year, Colorado desert.