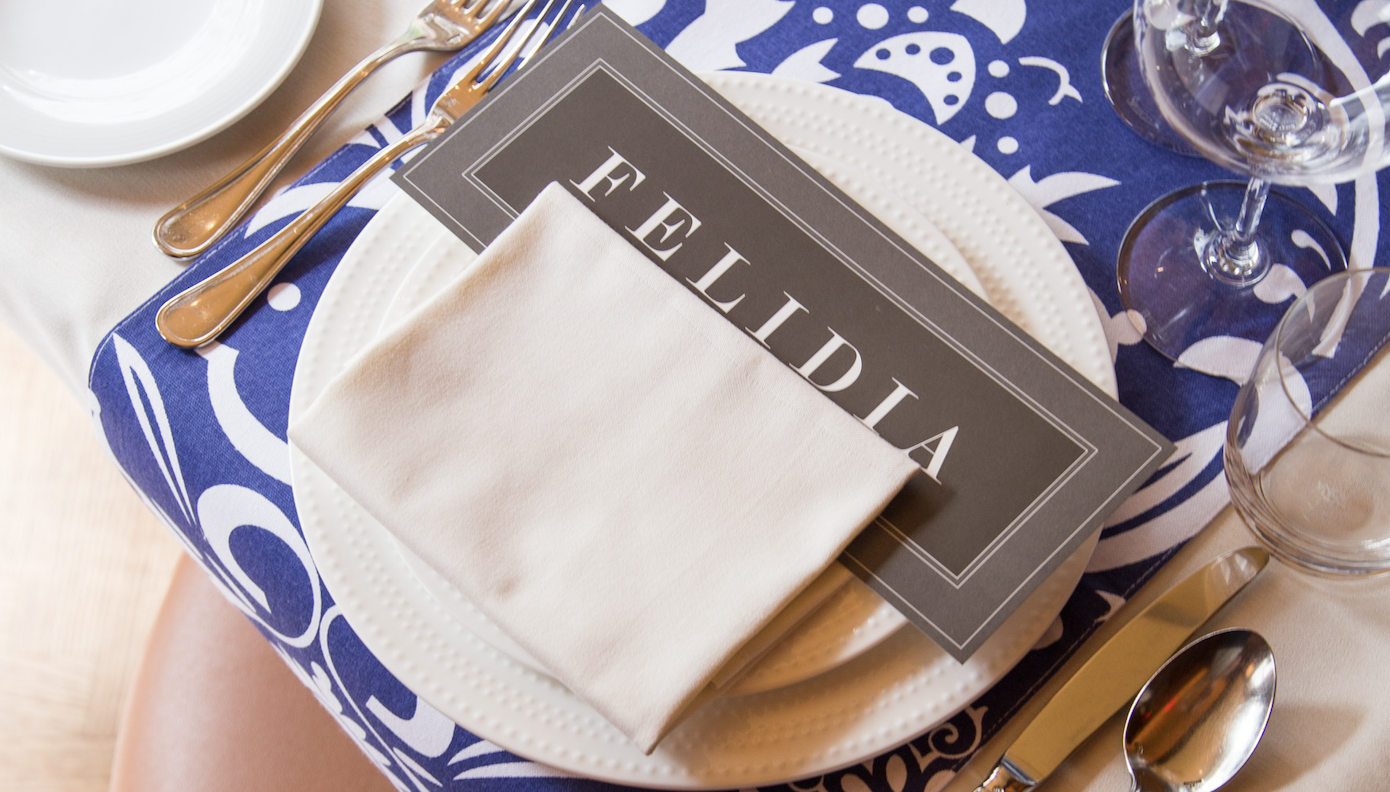 To come up with a menu that combines classic Italian and Jewish dishes, Chef Fortunato researched a number of Italian inspired Passover menus to come up with the one served at Felidia. Several Italian cookbooks touch on the Jewish cuisine. Cities like Rome, Milan, Venice and Padua – as well as smaller towns like Pitigliano in Tuscany – once had thriving Jewish communities. Several Italian cookbooks have explored Jewish cuisine of Italy including Joyce Goldestein’s Cucina Ebraica: Flavors of the Italian Jewish Kitchen.

The family style Passover Menu is $75 per person and is available by reservation only, which can be made on their website or via phone at (212) 758-1479