B.o.B. to headline The Highline Ballroom on Jun. 15, talks inspiration and what’s next for him 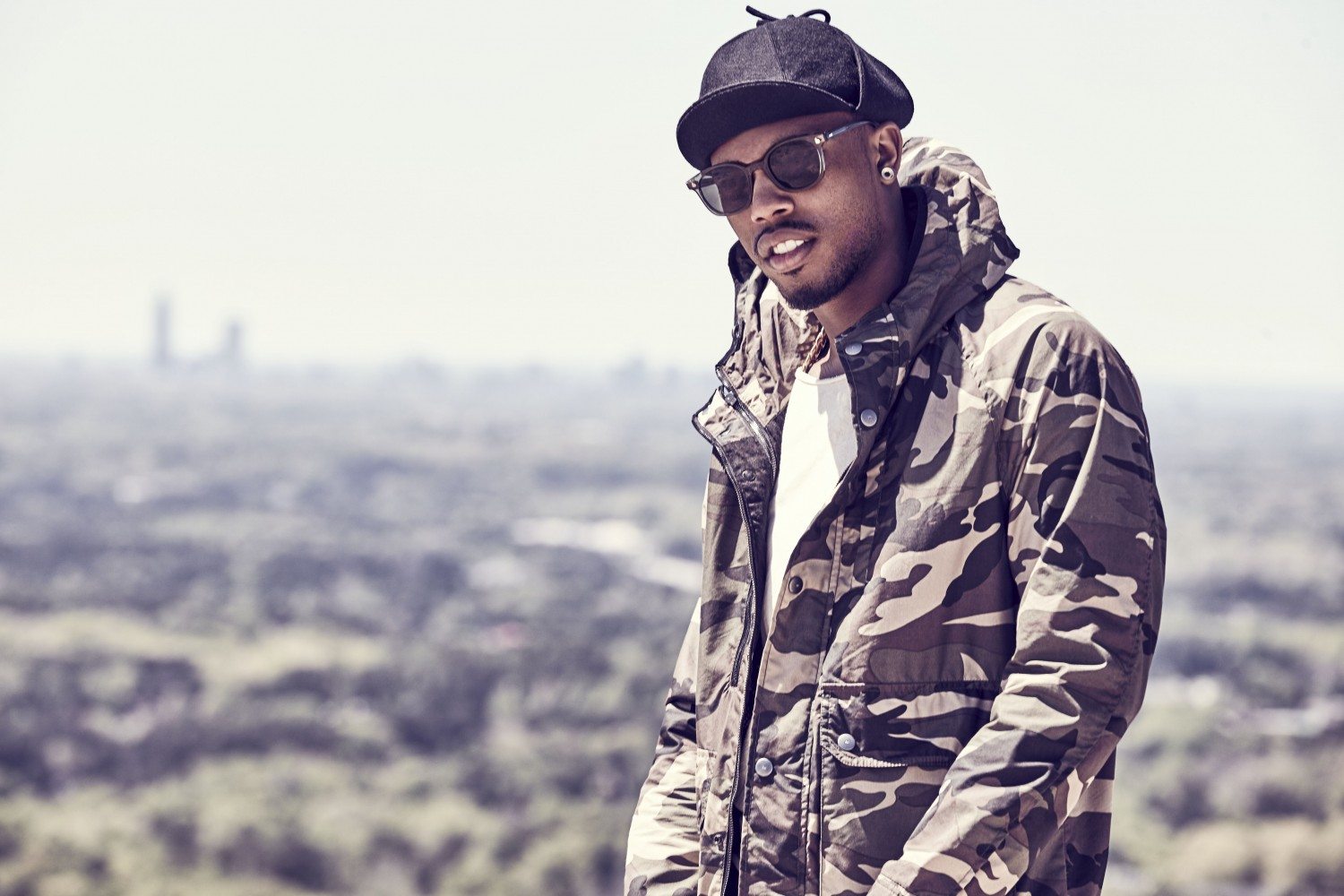 Since Adventures, B.o.B. has released another three full-length studio albums, the latest of which 2015’s Psycadelik Thoughtz. Each of these titles have yielded internationally-charting singles and B.o.B. remains under the Atlantic Records umbrella. However, B.o.B. has also branched out as a producer and beat-maker –- which he was doing long before his 2010 break-out -– having written for Anthony Hamilton, Tech N9ne, Iggy Azalea, Waka Flocka Flame, and Kevin Gates, to name a few artists. He has also remained active on the mixtape scene, with a new mixtape slated for release through his No Genre record label later this year.

In advance of his Jun. 15 show at The Highline Ballroom, B.o.B. tackled some Q&A for Downtown. He can otherwise be followed on Twitter, Instagram, and through his official website.

What do you wish more people knew about B.o.B.?

B.o.B.: I wish more people knew of a lot of my earlier mixtapes. It seems I’ve had two careers, pre-first album and post-first album.

You sold your first beat as a teenager. Did you initially see yourself as more of a producer than an MC?

B: I’ve always seen myself as both. Producing for myself has always been the requiem for being B.o.B.

At what point in your career did it become clear to you that things were going to be okay for you? Was it being part of the XXL Freshman Class?

B: Being an artist, I never feel things are “OK” with my career. I’m constantly redefining myself, provoking thought in others, and seeking the next plateau where imagination meets reality.

One of your biggest hits was a collaboration with Rivers Cuomo of Weezer. Were you a fan of Weezer before working on “Magic” with him?

When it comes to writing, do you have a routine for getting creative? Are you able to write while on the road?

What do you remember about the first time you ever performed live in New York?

B: I remember performing at SOBs and felt amazed that many “non-Atlanta” fans wanted to come see me perform. (laughs)

For the folks coming to see you live at the Highline Ballroom, what should be expected? Who’s on-stage with you on this tour?

B: I hate telling people what to expect, so I’ll just say expect the unexpected.

Once this tour has wrapped, what’s ahead for you?

Aside from music, is there something you’re still hoping to accomplish? Another field you’d like to get into it?

B: Recently it seems I have found myself in the field of fuckin’ science, bro! [Editor’s Note: B.o.B. recently found himself in a public disagreement with astrophysicist Neil deGrasse Tyson.

When you’re not busy with your career, what’s an ideal day like for you?

B: No such day exists, sadly.