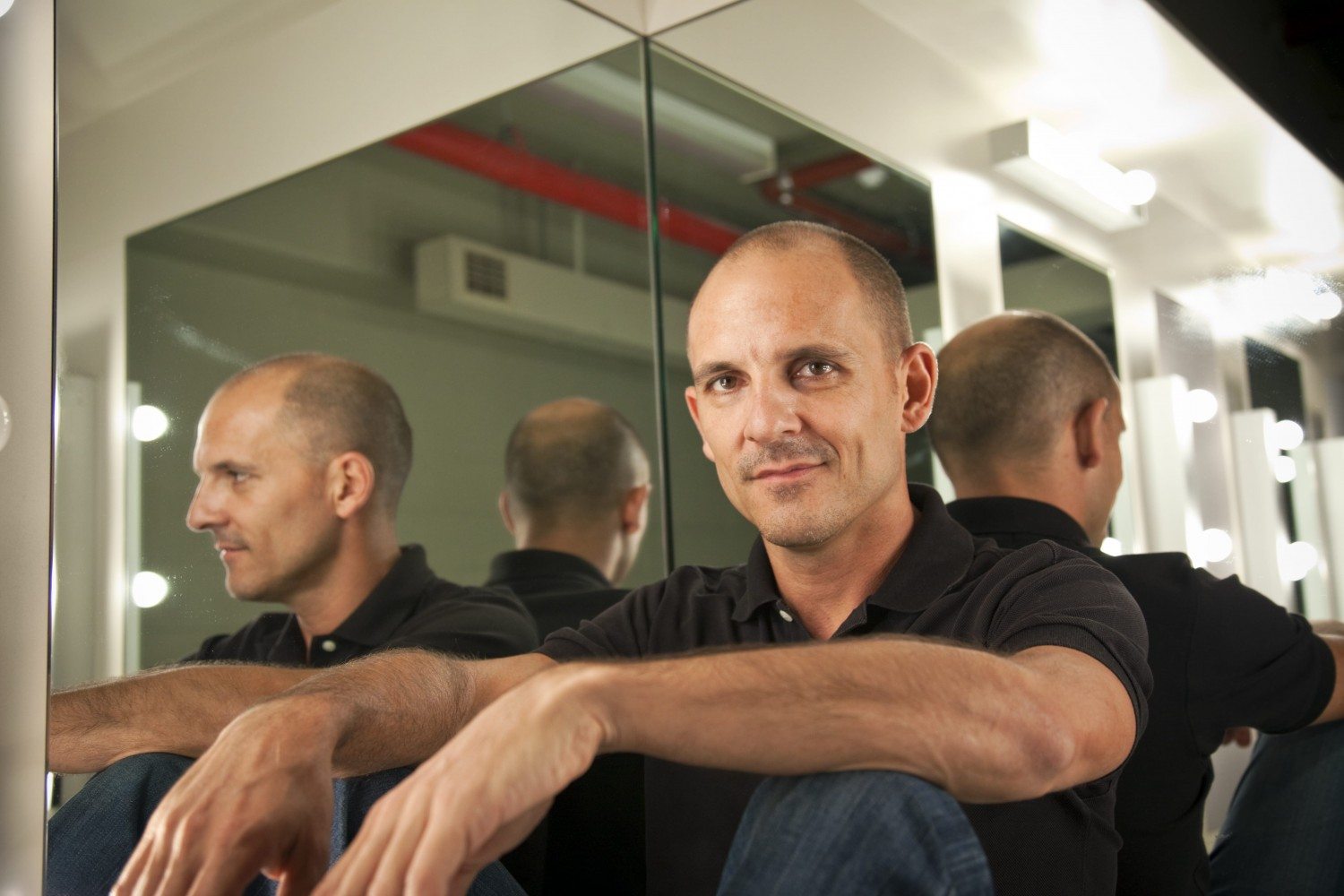 Undeniably the most famous Australian stand-up comedian — and statistically the #3 comic in the world — Carl Barron has been making audiences laugh for nearly 25 years. Six years since his last live appearance in New York, Carl returns to our city later this month for a set of shows at the SoHo Playhouse. Appearing downtown on Nov. 15, 16, 18, 19 and 20, attendees will be witness to some of the most intimate shows that Carl has performed in recent memory.

In advance of his Nov. 10 show in Los Angeles, Carl spoke to Downtown about his upcoming Manhattan run and what else he has coming up. He came across as both funny and honest, which is also a good way of describing his observationally-oriented stand-up. For more info on Carl, visit www.carlbarron.com.

You performed in New York six years ago at 45 Bleecker. How was that experience?

Carl Barron: It was so good they closed the place down after I left. I guess they thought they couldn’t top it. I was nervous, but then again I usually am, even though people think I’m relaxed.

How did the opportunity to perform at SoHo Playhouse come about?

I expect there will be some Australians in the audience at your New York shows, but I would imagine the majority of people attending have not seen you before. Do you feel any pressure to change up your material for the U.S. audiences?

CB: All I concentrate on is annunciating. I figure if they can comprehend what I’m saying they will probably laugh. I’ll try and be a little less dry and laconic as well. I guess in the end I will be unrecognizable to myself by the time I walk on-stage.

Are there any restaurants or attractions you’re hoping to visit while in New York?

CB: I like run-down places no one wants to go to. Factory walls, alley ways. I like drinking coffee sitting on a box out the back of a shop. I heard New York has lots of that kind of stuff, I can’t wait.

Other than doing stand-up, have you ever been to New York for a vacation or other travel?

CB: I’ve only been to New York to work. If the crowds don’t laugh this time, I guess next year it will definitely be a vacation. Be nice to relax.

After these U.S. dates, what’s coming up for you?

CB: Back to Oz and continue touring. That’s pretty much my bread and butter year round. I had a go at acting but they told me I was too good so I stopped. I didn’t want to embarrass anyone.

You are undoubtedly one of the biggest comics in Australia if not the biggest. Is there anything you’re still hoping to accomplish?

CB: I’d love to make a fool of myself. Sometimes I think I play it safe, so if I absolutely make an idiot of myself I know at least I’m having a go. If I had a child I would say to him or her: “I hope you grow up to be ashamed of yourself.”

The New York City and Los Angeles comedy scenes have clubs where famous comics can drop in to do short sets so they can test out new material. Is there such a thing in Sydney or other parts of Australia?

CB: There is but we never really get famous people drop in. We have lots of unknown people pretending to be hot property, though — so I guess you could say “yes, yes we do.”

What was the last comedy show you attended as a fan?

CB: I saw Billy Crystal in Sydney this year. I felt nervous like I had to go up on stage. We made eye contact. that’s what I thought.

I really like your material about “living medium” and overall dig that your stand-up is observational yet personal. Is there a routine or bit that you are most proud of?

Finally, Carl, any last words for the kids?