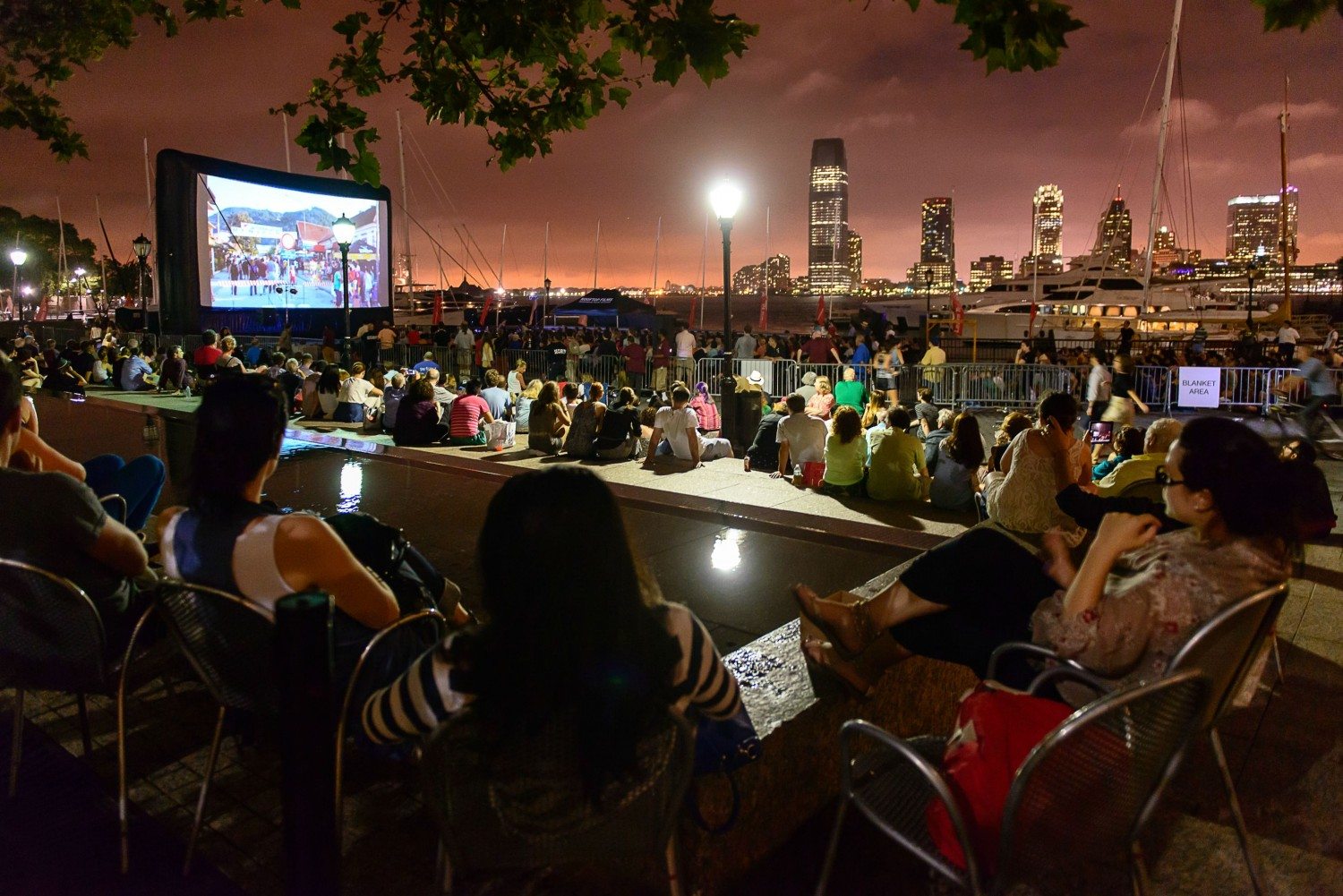 The following night will feature a special sneak preview of the environmental documentary Racing Extinction, directed by the Academy Award winning filmmakers of The Cove. Racing Excitation is an exposé piece on the black market endangered species trade; Racing Extinction will be broadcast worldwide in 220 countries and territories on Discovery Channel later this year.

The festival will close Sunday with a screening of the academy award winning documentary Stop Making Sense on the New Wave pop-rock group The Talking Heads.

All festivities are hosted by Arts Brookfield and Rooftop Films. The screenings will take place at Brookfield Place.

“Arts Brookfield has been tremendously supportive of Rooftop Films these past three years, collaborating with us for several very popular and memorable events with us,” said Dan Nuxoll, Program Director of Rooftop Films. “Brookfield Place has been a beautiful venue for our screenings these last few years, and we are thrilled to be co-presenting another batch of exciting, independent films with them”.