Andrew W.K. to headline in Brooklyn on Nov. 20 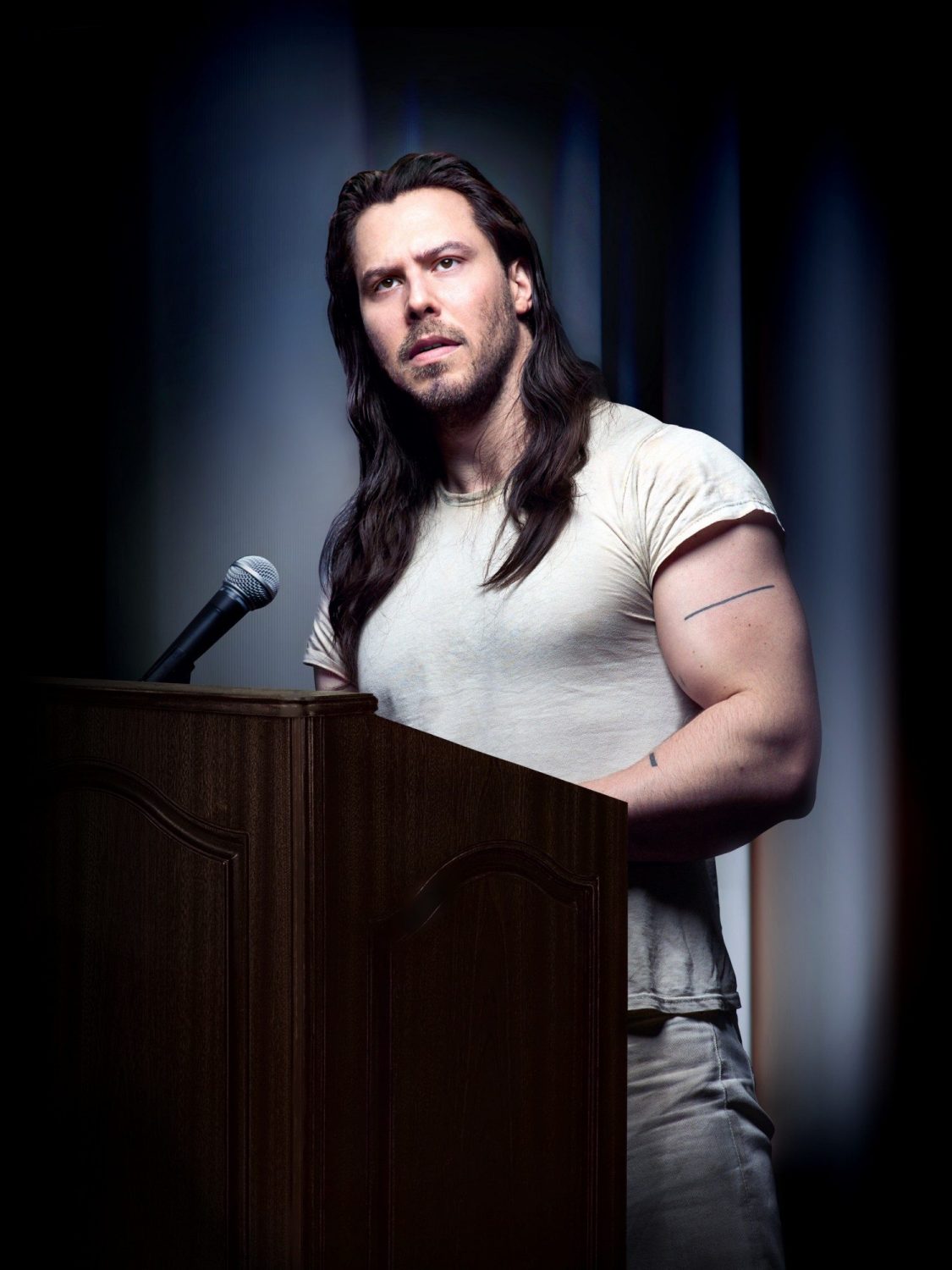 When Andrew W.K. put out his first album for Island Records in 2001, a lot of people were confused. After all, I Get Wet featured a unique hybrid of heavy metal guitars, chant-along stadium-style choruses, dance music electronics, and Tony Robbins-style positivity. While no one truly knew how to classify what Andrew W.K. did on that landmark release, he made an immediate splash with hit singles like “Party Hard,” “It’s Time To Party,” and “We Want Fun.”

A second career as a TV personality took off for Andrew in 2004 with the MTV series Your Friend, Andrew W.K., which led to appearances on plenty of other Viacom programming. This ultimately led to him hosting four seasons of the Cartoon Network’s Destroy Build Destroy. Somewhere in between those two shows, Andrew became an in-demand motivational speaker, leading many to initially discover him as an on-air personality rather than as a musician. He also was one of the partners of the popular venue Santos Party House, which had a strong run from 2008 through May of this year.

Andrew W.K. is staying active as ever in the fourth quarter of 2016, embarking on the Power of Partying Tour, which takes him through all 50 states of our country. His New York stop will be at the Music Hall of Williamsburg on Nov. 20. Andrew spoke with Downtown about that November appearance and plenty more.

You are most associated with the word “party.” Has your definition of what a “party” is changed over the years?

Andrew W.K.: The main quality that first drew me to the word “party” was that its definition was very pure and almost inherent, it almost didn’t even need to be defined more than “to celebrate a specific event, occurrence, or phenomenon.” In the most expansive and specific way, the event/occurrence/phenomenon that I’m celebrating is being alive. So that’s what partying is to me — deciding to be in a constant celebratory state about life, even when it’s hard or painful or there doesn’t seem to be anything worth celebrating.

It seems like most people understand this idea of a “party mindset,” this party approach to daily life. I like that I don’t have to explain it — in order for someone to have their own version of partying, all they have to do is party. The word “party” communicated a sort of basic visceral power and clarity, while at the same time not necessarily offering too many instructions on how exactly to party. That’s why it’s appealing, because it is synonymous with freedom. It’s really the celebration of freedom. It’s the active expression of gratitude for all those most essential qualities life comes with.

A.W.K.: I remember a great deal about it. It was in a storefront venue on the Lower East Side that is no longer in business. I believe it was called The Artnet. I had some friends playing there who were visiting New York from Michigan. They invited me to play too. I set up my keyboard and my drum machine and played some early versions of some of the songs from my first album. I think there were about 13 people there. I remember there was also a swing made out of a piece of chain hanging from the ceiling. I’m pretty sure there is a video of it on the computer somewhere.

What should we expect from your upcoming appearance at the Music Hall of Williamsburg?

A.W.K.: Well, people should not expect music, so I guess the venue’s name is a little inappropriate for my event! I’m giving a extemporaneous lecture on the power of partying, and then opening the floor to a free-form Q&A discussion on life. This event in Brooklyn is part of my 50 state U.S. speaking tour, and it informally marks my 10-year anniversary as a motivational speaker. My first ever lecture was in 2006 at New York University’s Skirball Center.

Do you have any plans to perform live music in New York anytime soon?

A.W.K.: I’m currently recording my new album and I look forward to doing an eventual world tour for that. In the meantime, my band and I continue to perform concerts here and there. We played in New York City a couple months ago, at Coney Island, and I had played another show a few months before that. I imagine I will play another New York City concert in a few more months. It’s always on the horizon.

Finally, Andrew, any last words for the kids?

A.W.K.: I don’t like referring to people as “kids.” I remember adults calling me a kid and it always seemed “off” and meant to be belittling somehow. I guess I was smaller and younger than they were, so maybe they thought less of me and other children. I often hear people describing audience members as “kids,, but sometimes the audience is older than they are. Maybe it’s meant to be complimentary, because youth is seen as being a prized attribute, but of course even children are still people. My last words for any human being who might be reading this is: stay strong, never let down, and party hard.