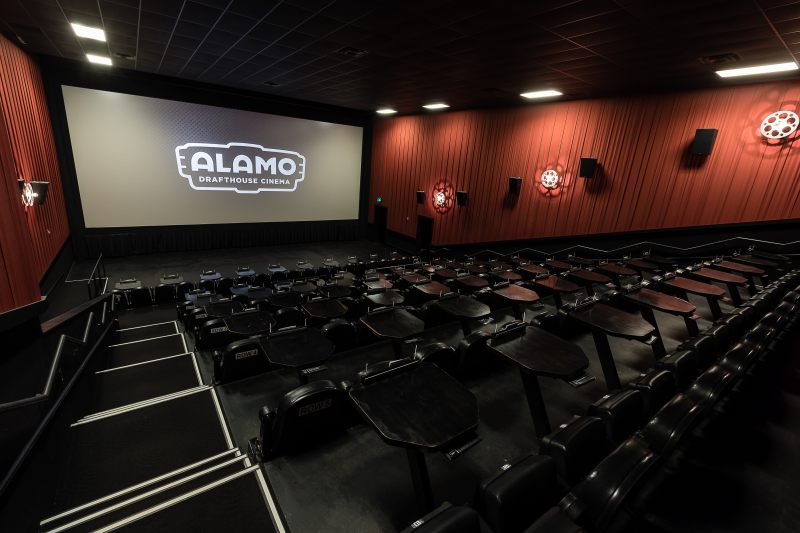 Once again, founder Tim League strikes the right balance of offering not only a selection of commercial releases but a decent choice of independent films, as well as repertory films. In addition, Alamo patrons can order directly from the comfort of their reclining seat dinner and dessert choices, all freshly prepared on the premises, from pizza to chicken sandwiches, popcorn, and other movie fares. 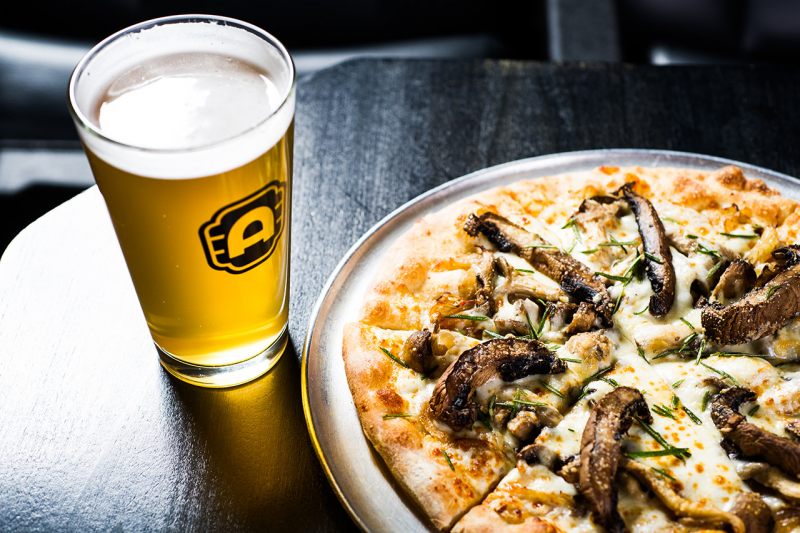 Cinephiles will also want to check out The Press Room, a hybrid museum/printing press area/bar, where they can choose from an inventory of retro film posters. On-site, there are also demonstrations on a working 1938 Vandercook letterpress being given. At the side is a bar where patrons can create their own cocktails, or purchase craft beer.

The opening month being October, a carefully curated selection of horror classics are being shown, including Halloween 1 and the new Halloween Kills.  There will even be a Scream brunch on Halloween.

November 3 marks Godzilla’s 67th anniversary. In its honor, fans will be able to partake in Godzilla Day, where they will be able to catch the world premiere of the highly anticipated 4K remastering of Gojira, 1954 original (in Japanese with English subtitles.) 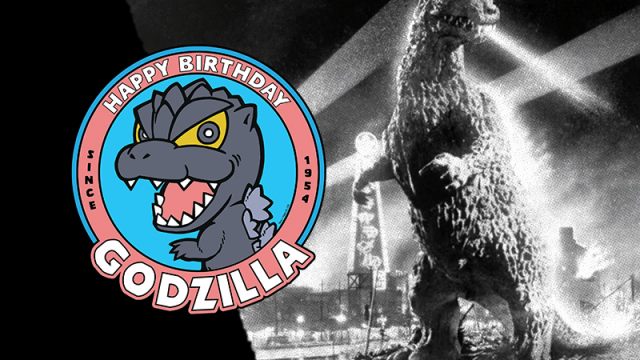 Regular moviegoers may want to take part in getting an Alamo season pass. You can also order tickets with the Alamo app. For more information, visit drafthouse.com