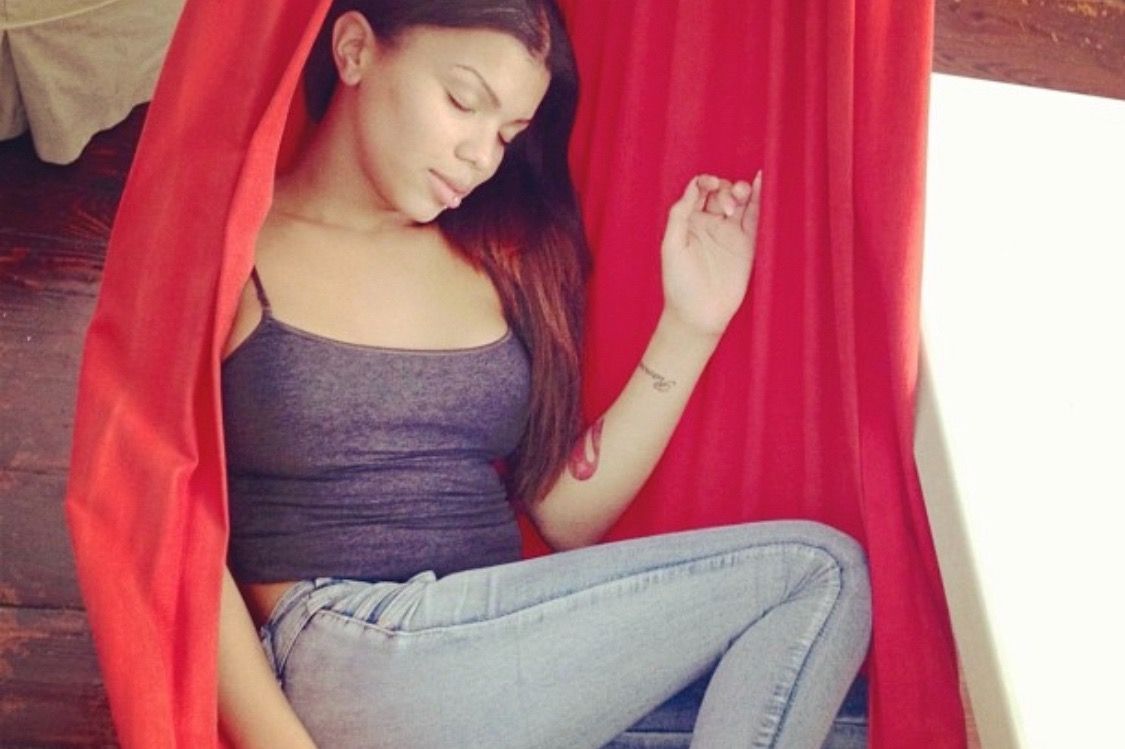 A crowd of hundreds gathered around outside in Foley Square Monday afternoon to demand justice for the death of Layleen Polanco Xtravaganza, a 27-year-old Afro-Latinx trans woman, who was found dead while imprisoned at Rikers Island. Polanco has now been listed as the 10th reported death of a trans woman in the U.S. this year.

According to the New York Post, Polanco was found unresponsive inside her jail cell at the Rose M. Singer woman’s facility on Friday afternoon. Medics on the scene tried to revive her for about an hour before she was officially declared dead.

“Any death in our custody is a tragic loss, and we are looking into how this happened,” a Department of Corrections spokesperson said. Polanco was reportedly placed in a housing unit within the facility as it was meant to reduce violence against trans and gender-nonconforming individuals.

Polanco was arrested on April 13th after allegedly assaulting a cab driver in Harlem and being in possession of a controlled substance, The Root reports. Her bail was set at $500. Polanco was set to be released on June 13th according to a GoFundMe account set up by her sister, Melania. The GoFundMe was set up to assist with funeral costs and has now surpassed its goal of raising $9,000 by raising over $12,500 as of this morning.

Even in the midst of the fog that clouded the scene, many supporters for justice persisted to come out and stand in solidarity with the trans community. Those that came out to the event included the many families of Polanco, notable transgender activists, and co-sponsors of the rally such as New York City Anti-Violence Project, Black LGBT Alliance of New York, Decriminalize New York, New York Transgender Advocacy Group, Transgender Law Center, Sylvia Rivera Law Project, Voices 4, New York City Anti-Violence Project, and many more.

At 6:05 p.m., the rally began when organizers started to chant “What do we want?” and the audience responding with “Justice!” This continued with, “When do we want it?” and a response of “Now!” Until ultimately ending in “If we don’t get it…” the crowd roared in response with “Shut it down!”’

One message that was echoed at the event was a demand for justice as it related to a full investigation. This message was first mentioned in the Facebook event post made for the rally, saying “we demand a full investigation into the death of Layleen Polanco Xtravaganza and transparency with [the] community.” This comes after the DOC previously stated they were investigating the death but there was no cause of death issued out.

Members of Polanco’s family and their lawyer, David B. Shanies, discussed that a week and a half prior to her death, Polanco was in the hospital and had a history of experiencing seizures, although that wasn’t the cause of her hospital visit. Shortly after being released from receiving care, she was allegedly put into solitary confinement.

Just a few days ago, Mayor Bill de Blasio announced a monument would be in motion to dedicate two pioneering trans activists, Marsha P. Johnson and Sylvia Rivera, for their legacy and contributions to the trans community and LGBTQ+ movement as a whole. “We are sending a clear message: we see you for who you are, we celebrate you, and we will protect you,” de Blasio said at the announcement. Polanco’s family responded to this action in a statement demanding answers following Polanco’s death, stating “the city failed to protect Layleen, and now it is trying to sweep her death under the rug. We will not allow it.”

Polanco, also known as Layleen Xtravaganza, was a member of the legendary house-ballroom community’s House of Xtravaganza, which was founded in 1982 and popularized after the 1991 cult classic documentary Paris is Burning. She was known for walking the category of realness at balls. At the event, her daughters stood alongside the crowd and spoke a few words of her memory.

Indya Moore, an actress from the hit FX series Pose – a show exploring the 1980s/1990s ballroom scene in NYC, spoke a few words at the rally. She discussed how they were both members of the House of Xtravaganza, how much she looked up to Polanco as a role model, and the impact she had on Moore’s life.

Moments after the rally ended and died down, some protestors took over the streets of NYC in respect to Polanco. NYPD arrived on the scene and tried to repress the marching from protestors, but the protestors resisted all attempts to restraints.

“This tragic loss of yet another member of the trans community comes just days after the start of Pride season,” the original Facebook event post. “There is no Pride to be had while trans folks continue to face an epidemic of fatal violence.”