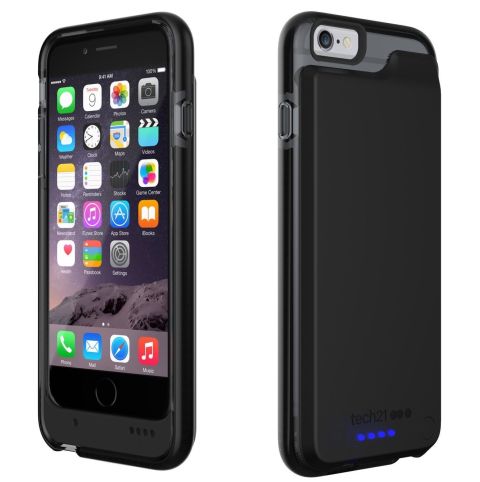 As embarrassing as it can be to admit, I rarely turn my phone off. I need it for work, I rely on it for my social life, I use it to document events, and even have it connected to my other entertainment devices. So when you use a smartphone THAT much, you’re likely draining the phone’s battery at least twice a day.

After testing the Evo Endurance for a little over a week, I’ve taken notes of its pros and cons…

PROS:
– Functionality – It works as described. It is a case-fitting phone that charges said phone.
– Ease Of Charging – Both charging the case and activating the backup battery are both simple processes requiring a handful of steps.
– Long Battery Life – As a test, I fully charged the battery, left it be for three days and then checked on its status again. It was still more than halfway charged.
– Battery Status – This is visible on the back of the case, per the blue dots that light up.
– Sturdy – I also did a few drop tests, since everyone inevitably drops their phone at some point. No noticeable dents or damage to the case or the phone.
– Design – It is a fashionable case, sleek in design.
– Eco-Friendly – The Evo Endurance uses lithium ceramic technology, a new battery material with minimal heat emission and zero chemical leakage.

CONS:
– Compatibility – Presently, the product is only made for Apple/iOS phones, which means that Android users won’t have much use for an Evo Endurance.
– Adapter – The connector wire is not necessarily the same wire you use to charge your phone, so it’s an extra wire and/or charger connector to carry around, although daily charging should not be not needed.
– Colors – While the design is appealing, only solid colors are available, in case you were seeking for a stand-out case.
– Screen Protector – The screen protector is not included with the Evo Endurance, although tech21 also makes those.

Overall, excellent advantages and mostly minor disadvantages to the Evo Endurance, making this is a worthwhile purchase for any iPhone-carrying smartphone addict. 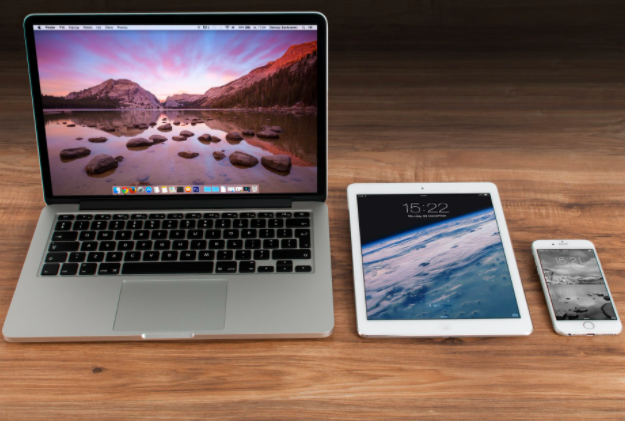 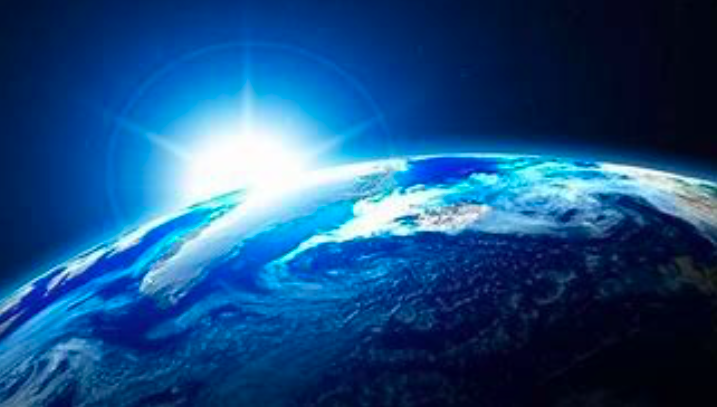 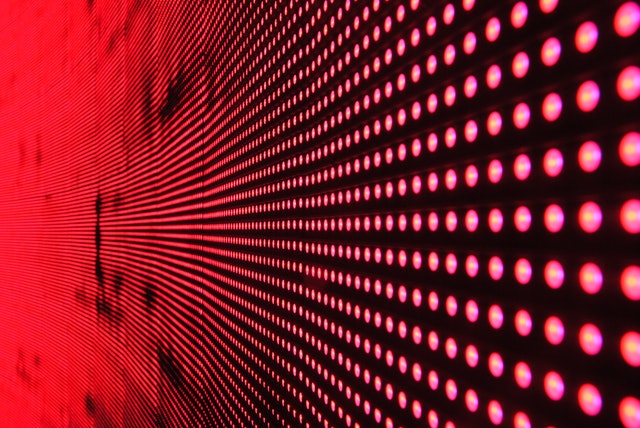 All New Yorkers know how fast life is now. That is especially true in an area like Lower Manhattan with its buzzy... 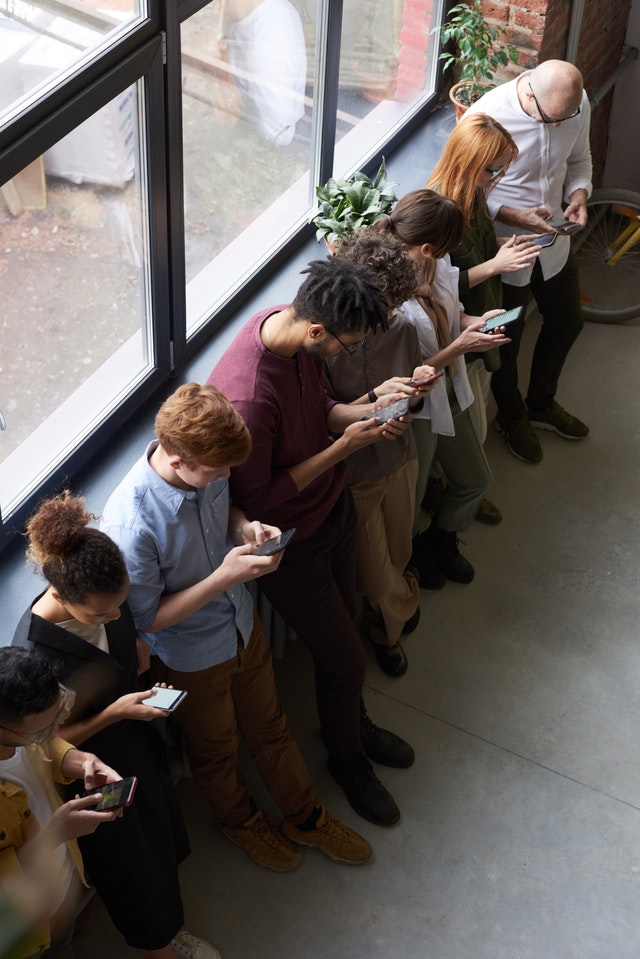 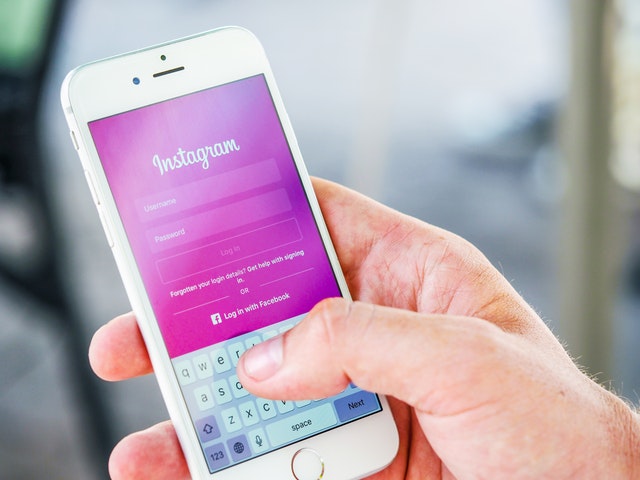 Social media advertising is one of the best channels to promote your company these days.   Analytics plays... 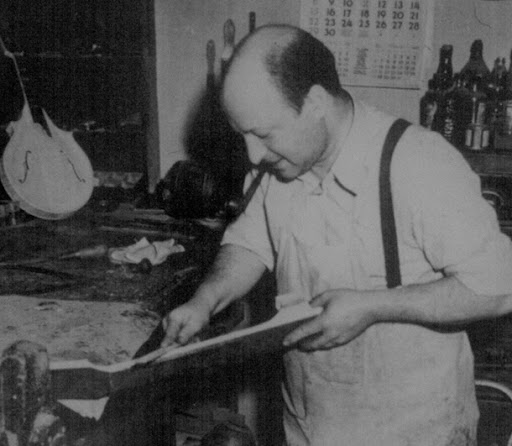 D’Angelico Guitars To Introduce New Line of Products For 2020

Attention all D’Angelico Guitar fans, you’re in for a treat. The 88-year-old Manhattan guitar manufacturer is in the... 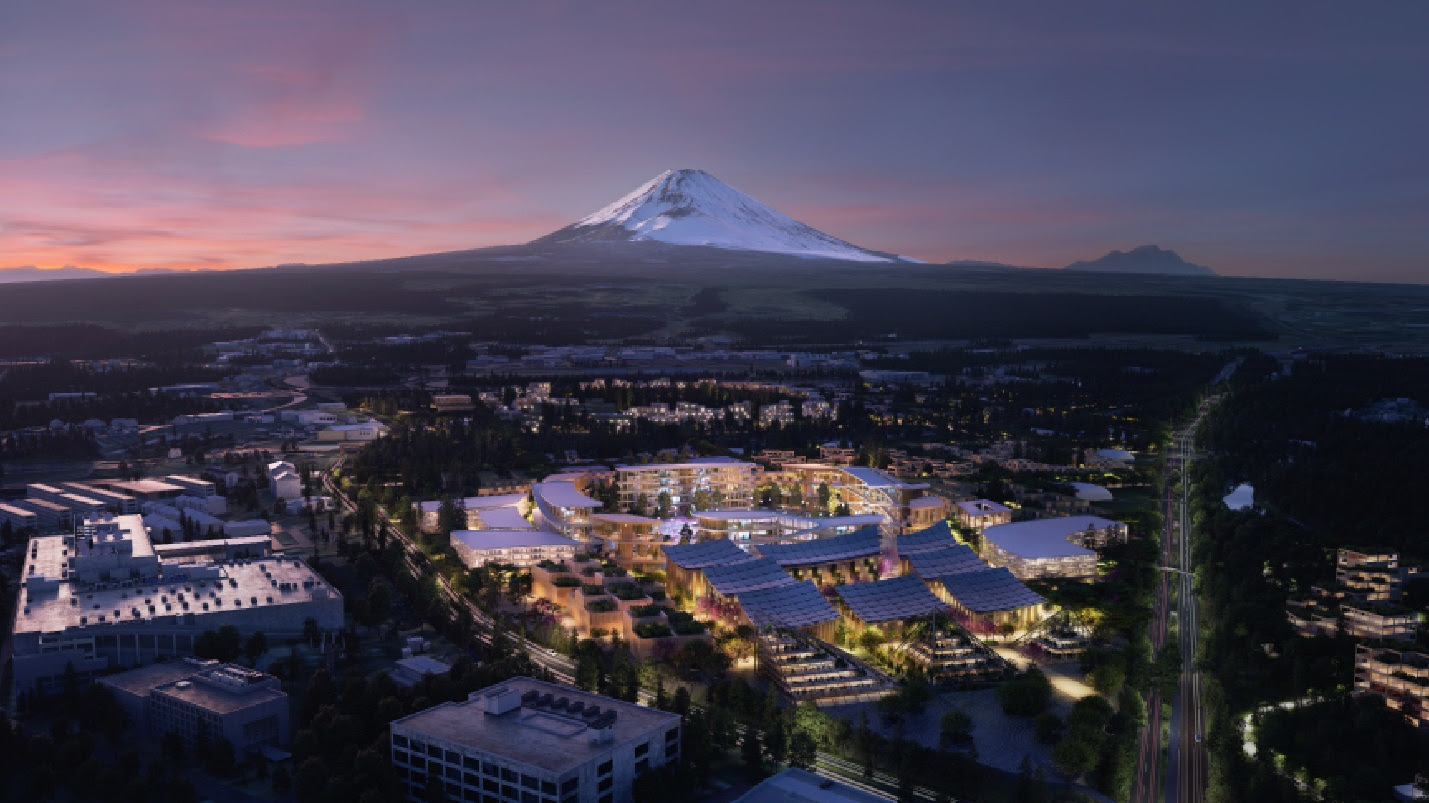 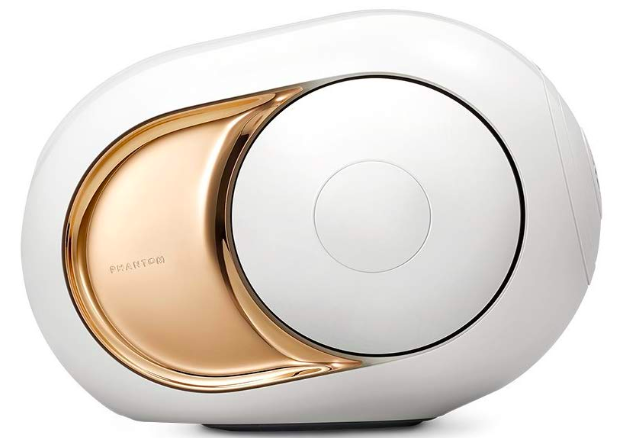 The Best Tech and Gear Gift Guide for the Holidays

Downtown's best tech and gear gift guide for the tech-obsessed on your holiday shopping list, or to satisfy your own...