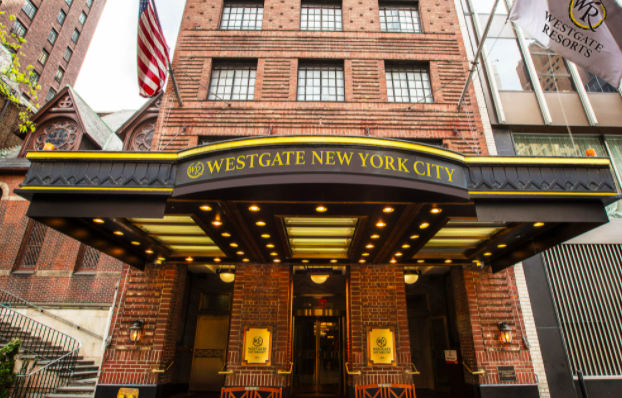 Not everything shut down during the COVID-19 pandemic.

While other businesses went into hibernation, Westgate began a metamorphosis. Over the course of the next year, they renovated almost all of their locations, set on a new and improved experience for the eventual re-opening. For Westgate New York Grand Central, that came at the beginning of July, when they re-opened their doors. Renovations complete, Westgate has already become a hub for commuters, traveling businessmen, and tourists ready to explore a re-opened New York. 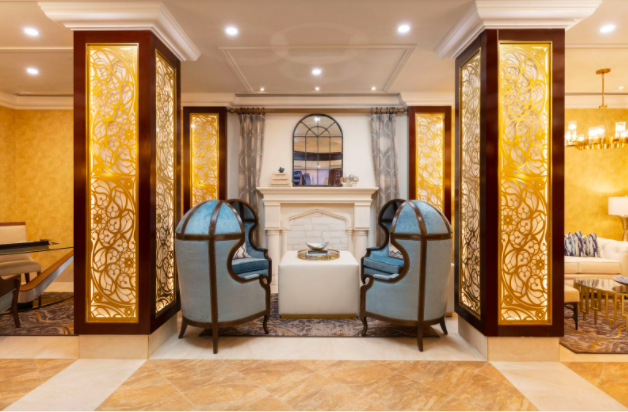 Westgate New York Grand Central was acquired by Westgate in 2018. Before that, it was a Hilton, a Crown Plaza, and originally Tudor City Hotel. Tudor City grew out of the bones of an old tenement building, a true part of NYC history.

Don’t worry, though, the rooms are much bigger. 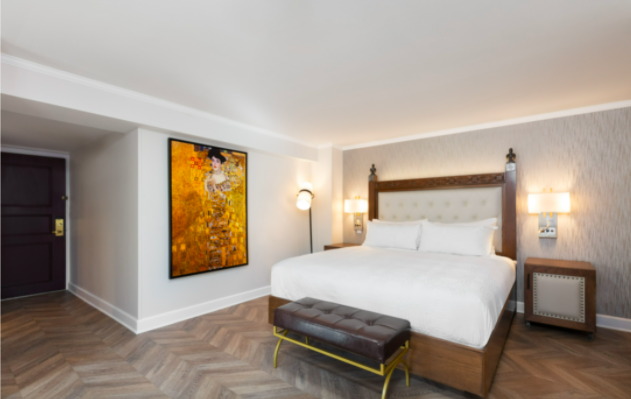 Each of Westgate’s rooms is equipped with a flat-screen TV, a comfy bed, and blackout curtains (thank goodness!). Several dozen even have balconies— not original to the tenements. But the quirks make themselves known: the same room types have different layouts on different floors and areas of the building, following the old bones of the original tenement. As of mid-July, the spacious fitness center was still under construction, but the Tudor City Tavern & Marketplace, where you can grab a delicious cocktail, some snacks, or a meal on the go, is still open. 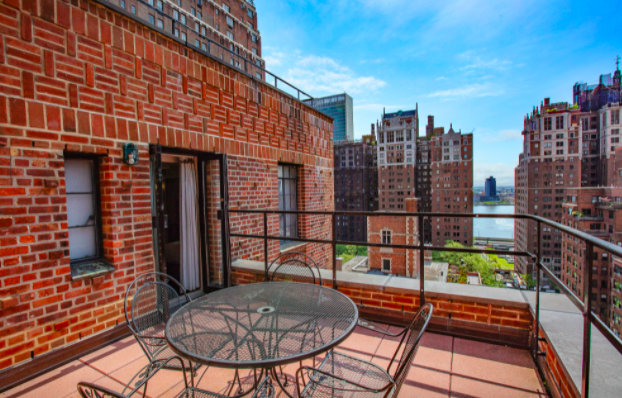 If you’re heading to the Tudor City Tavern, I recommend the Bodega and the “Rag Gang’s” Smoking Gun. The former is a delicious craft cocktail flavored with agave, cucumber, and jalapeno. The latter is a complicated Old Fashioned served in a cherry wood smoking decanter. Their bar staff are talented, experienced, and watching them make the drinks is part of the fun.

Of course, no matter how good a hotel is, nobody travels to NYC for the hotels— what matters is where you go after that, and Westgate New York Grand Central is perfectly placed. Located right on 42nd Street, Westgate is a hub for all things Midtown. There are so many things to do in NYC, and that is even before Broadway and other big-name shows open back up. In the meantime, treat yourself to some of the best food spots in the city, and the endless sights. Even the cheesy ones. 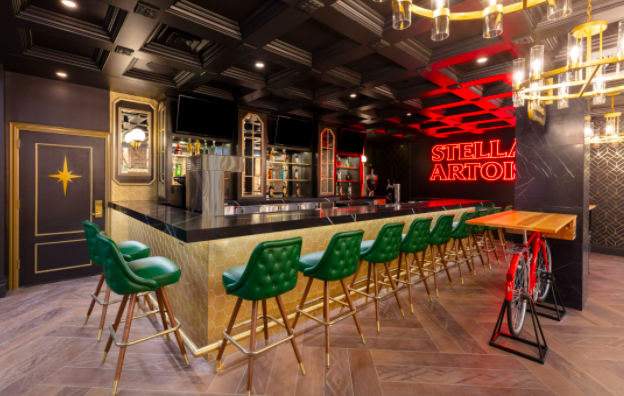 Westgate New York Grand Central is an affordable, luxurious, centrally-located piece of New York history. It is the spot, whether you are a corporate there for business or a family looking to check out the city for the first time.