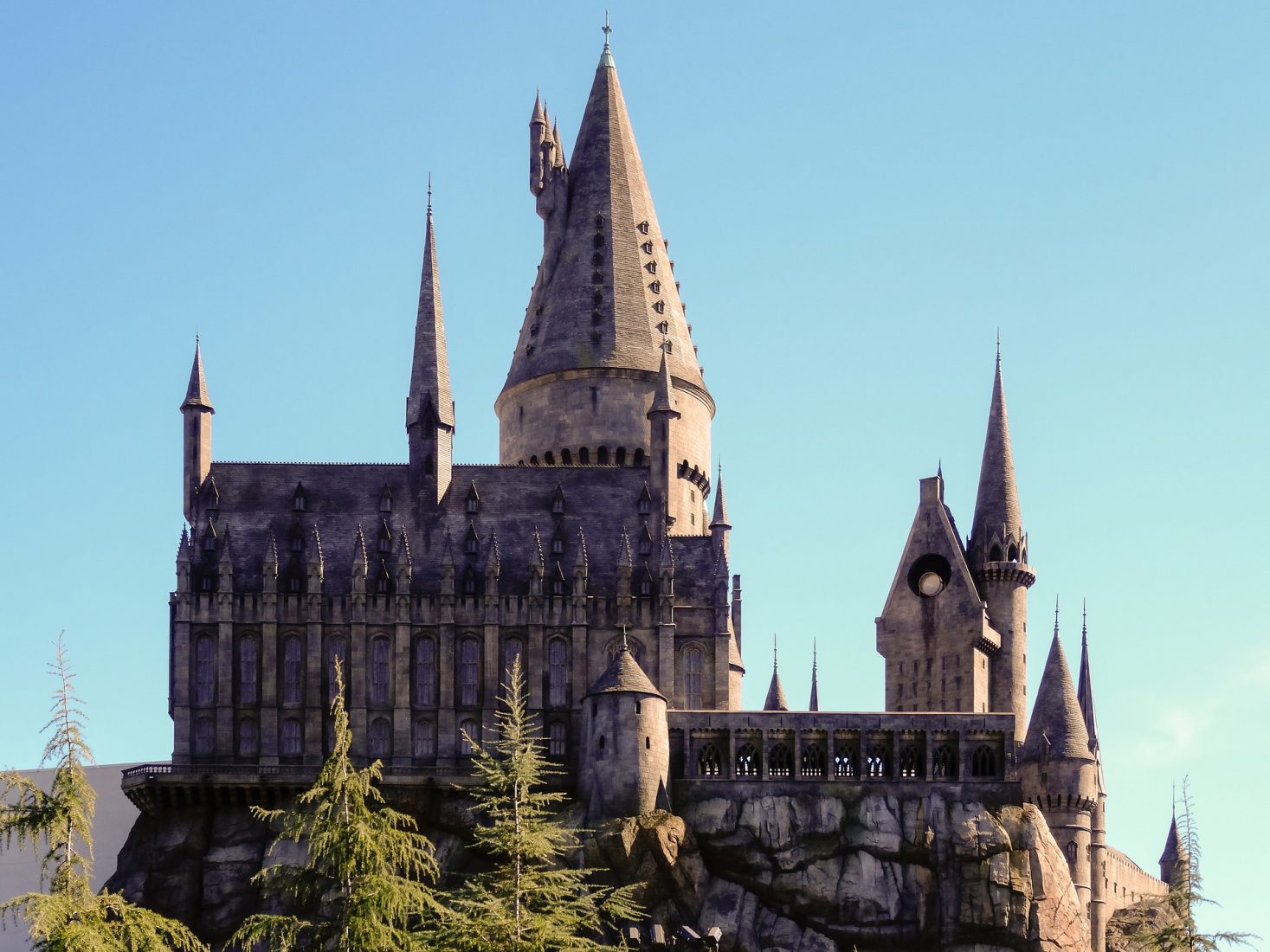 This week on Monday, June 26, the beloved Harry Potter series by J.K. Rowling turned 20. The first book in the series, “Harry Potter and the Sorcerer’s Stone,” was released in 1997, and incited 20 years of magic, friendship and Butterbeer.

If you can’t make it to London this week to celebrate with a tour of the Warner Bros. studio or to Florida for a traipse through Diagon Alley at Universal Orlando, you may still be able to find solace here in New York City. Downtown’s looked into the beyond to find five places in NYC that channel serious Harry Potter vibes. These are the next best thing to Hogwarts, Hogsmeade or the Forbidden Forest. Muggles: it’s time to grab ‘yer broomstick and go.

One of NYC’s often-forgotten-about gems is this branch of The Met museum located in northern Manhattan in Fort Tryon Park, overlooking the Hudson River. This museum, dedicated to medieval artwork, artifacts and architecture, conjures up some serious images of Hogwarts.

The sweeping grounds overlooking the churning river brings a taste of the Scottish Highlands, where many landscape scenes from the Harry Potter movies were filmed, to New York. Peek around the ornate columns of the centuries-old cloisters and you’ll expect to see an ecstatic Hermione rushing through a Hogwarts courtyard with a ramble-shank Crookshanks in tow.

Or, peer into the gallery which houses the famous Unicorn in Captivity tapestry, which marks one of the entrances to the Room of Requirement in the “Harry Potter and the Order of the Phoenix” film. The whole place has a castle-like feel to it, and you’ll be smitten with the Hogwarts-esque landscapes.

Fred and George Weasley’s over-the-top joke shops are part of a fantasy world, but Dylan’s Candy Bar is 100% real. Unlike Harry, you don’t need a permission slip to visit the village sweetshop (see book three, for the stress-inducing struggle of making it to Hogsmeade).

Waltz on over to the ever-colorful and waggish Dylan’s Candy Bar where you can purchase the sweets of your dreams. Selections of gummies, sours, chocolates and sweets of all kinds line the walls.

The candy is even in the floor. Sounds pretty magical to us.

Throughout the series, Harry and his lackeys spent a lot of time at a few different magical eateries and hangouts: The Three Broomsticks, Hog’s Head and The Leaky Cauldron (that’s in London). NYC now has its own version of a wizarding world dive: a Harry Potter-themed pasta restaurant.

The pasta bistro in Williamsburg is decorated with candles, chandeliers, books lining the walls and even a Sorting Hat. They serve organic, healthy and customizable pastas like spaghetti and “Magic Meatballs.” However, unlike those in the Great Hall at Hogwarts, the plates and goblets don’t magically clear themselves.

This is NYC’s very own miniature Hogwarts. Belvedere Castle is one of the five visitor centers in Central Park and, from the top, boasts one of the best views in the park. This mystical structure, nestled among the trees and greenery of the park landscape, feels otherworldly in the city. While we’re still waiting for our Hogwarts acceptance letters, no pass is required to visit this charming castle. Enter at 79th Street and journey mid-park to experience the spell-binding views.

For those who always rooted for Harry, Ron and Hermione to venture into the Restricted Section of the library, this room may offer a certain air of intrigue. The historic space reopened in October after a two-year restoration period and now serves as a gathering place for a community of students, teachers, readers and scholars.

If you’re looking for a quiet place to read (or re-read) a favorite book in the series, make your way to the New York Public Library to experience this beautiful room with its soaring ceilings and bewitching lights. No invisibility cloak required.