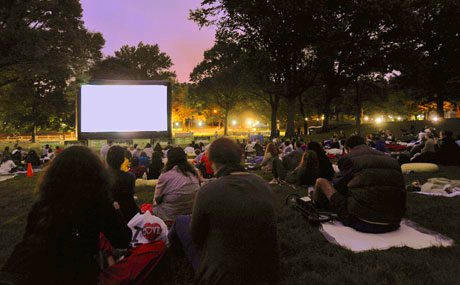 Each night of the festival will feature a classic film released in 1980, the same year in which the Conservancy was founded.

The line-up (with ratings) is as follows:

The festival gates will open at 6:30 pm, the film begins at 8 pm. No tickets are required, as the event is free.

There will be a DJ performing every night of the festival between 6:30 – 8 p.m. Movies will screen regardless of weather.