2014 SummerStage Festival Off to Great Start 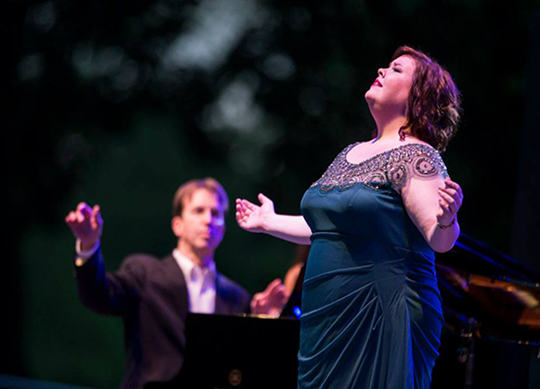 Lower Manhattan is home to plenty of venues, restaurants, and performance spaces, but New York is a bustling city with a cultural reach extending beyond the streets of our very own Downtown streets. Although there is plenty to do Downtown, once in a while something spectacular comes along that forces us to venture uptown and into the other boroughs.

This year, that ‘something spectacular’ is the citywide performance arts festival, SummerStage. The festival’s 2014 season launched on June 3rd and runs until August 24th, and features over 100 free performances that will tour fourteen parks located throughout the five boroughs. The diverse array of performers include musicians, theatrical groups, and comedians, to name a few. SummerStage began 29 years ago, and since has grown to become one of New York’s most anticipated festivals.

Since its conception, over six million people have enjoyed SummerStage performances; a cultural experience that can only occur in a city as unique, diverse, and lively as New York. Don’t miss out on your chance to experience one of New York’s most coveted experiences.